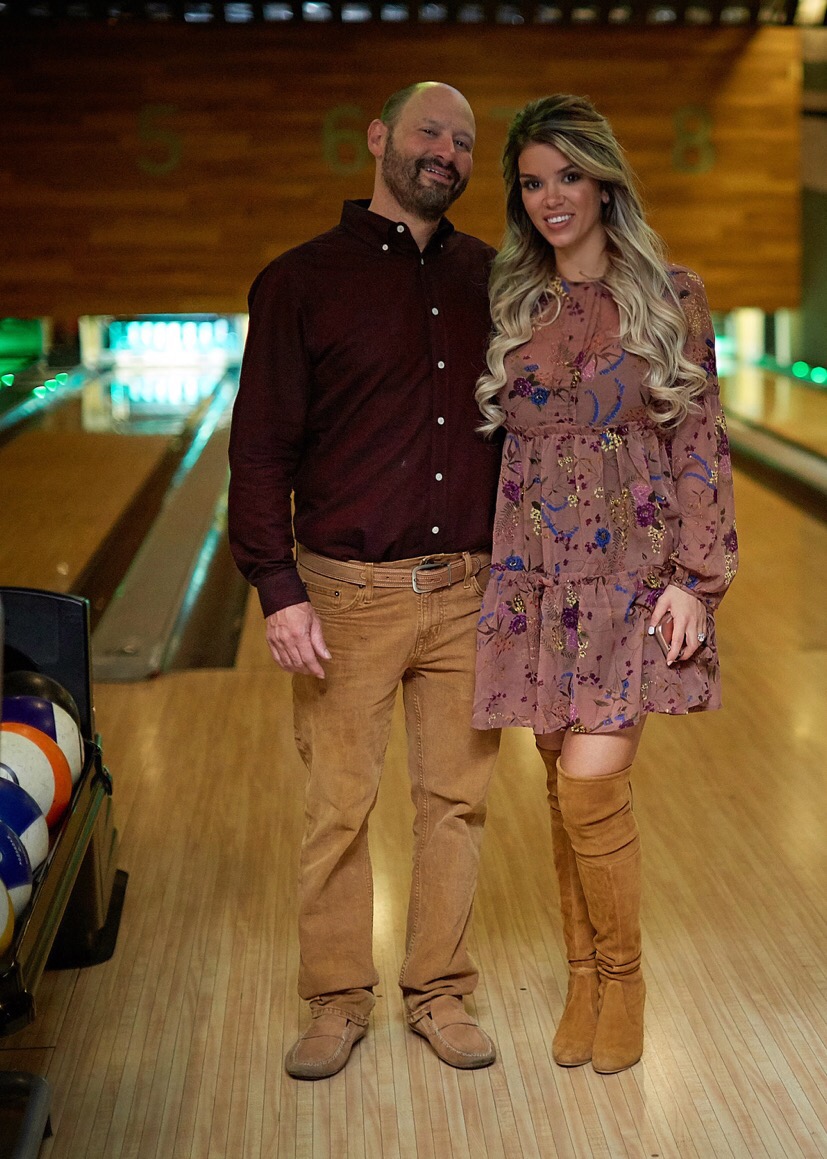 Michael is a well-known and highly respected plastic surgeon in downtown Chicago. Though he has a very busy schedule he somehow manages to always find time for family. He has a very outgoing personality and makes new friends everywhere we go. If he isn’t dancing to Justin Bieber or singing along to Taylor Swift he is planning our next escape to somewhere warm.