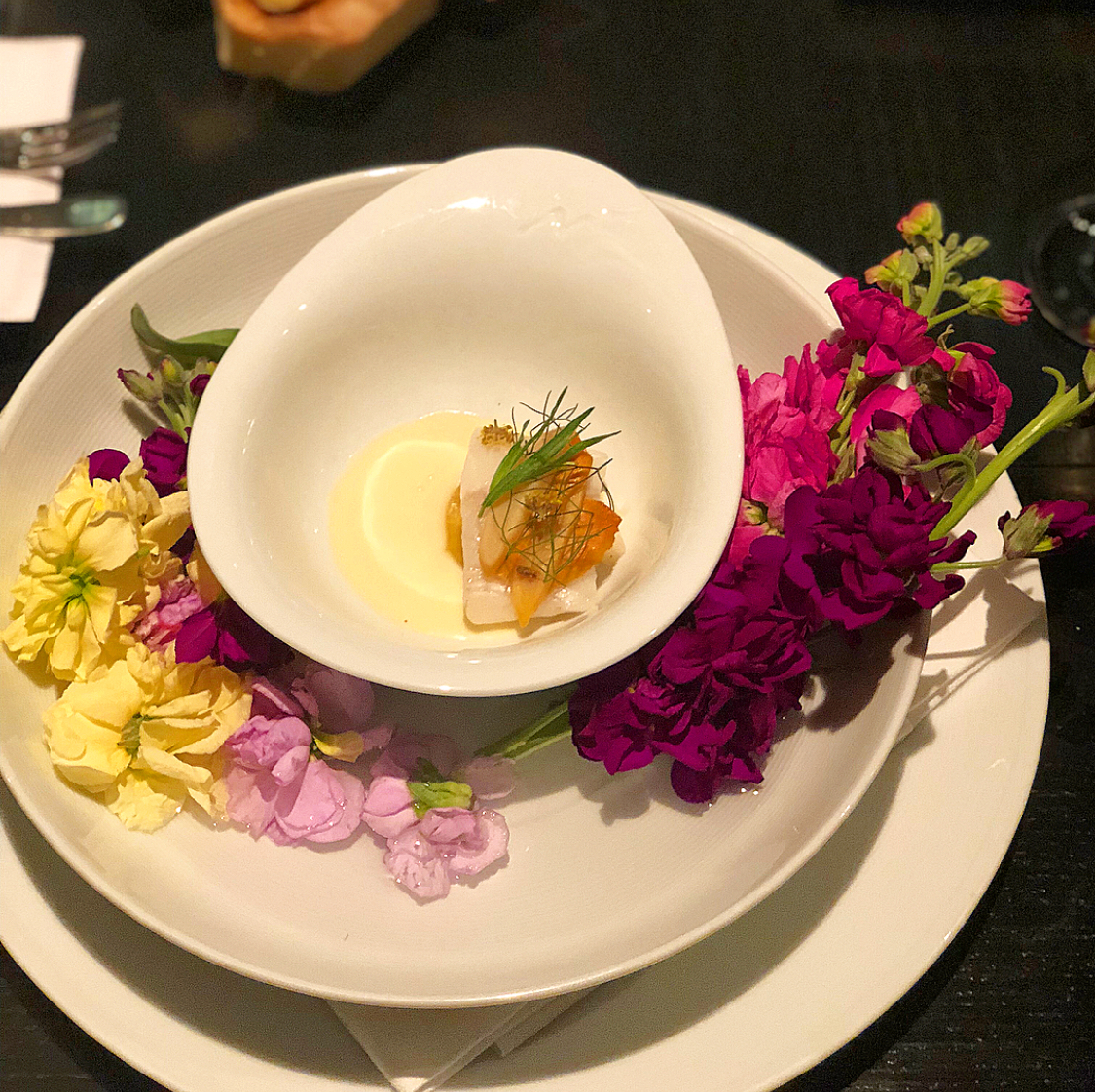 I would like to start by saying this may be difficult to get through if you reading on an empty stomachs. Its basically a giant blog posting of food photos.

Alright. So whats the hype with Alinea? Why do people go online months in advance and pay in full for an entire meal they have yet to eat? Well, to start, its flipping delicious. I’m a foodie married to an even bigger foodie so this place is right up our alley. However, its not just the food. This restaurant presents the food, in such a way, that it is a show. They use all of your senses and really bring out the best parts of each dish. I will say I went one time when I was pregnant and the food tasted like actually bites of heaven. I could’ve lived at the table for the rest of my pregnancy and never had a single complaint.

In August, Michael and I attended three Alinea dinners. He came home from work one day and said “I don’t know what happened but I couldn’t stop.” I guess there are worse things a husband could splurge on. Any who, we’ll start with the first dinner. This was a special that was hosted at Next. It was an 18 course meal sharing the ‘best of’ Alinea’s menu from 2005-2010. Unfortunately, I believe this ended September 30th. I heard a rumor (aka our waiter told us) that they will be starting a ‘Alinea at Next 2011-2016’ dinner either late this year or early next. Really looking forward to that! Below are the photos from our dinner at Next =) 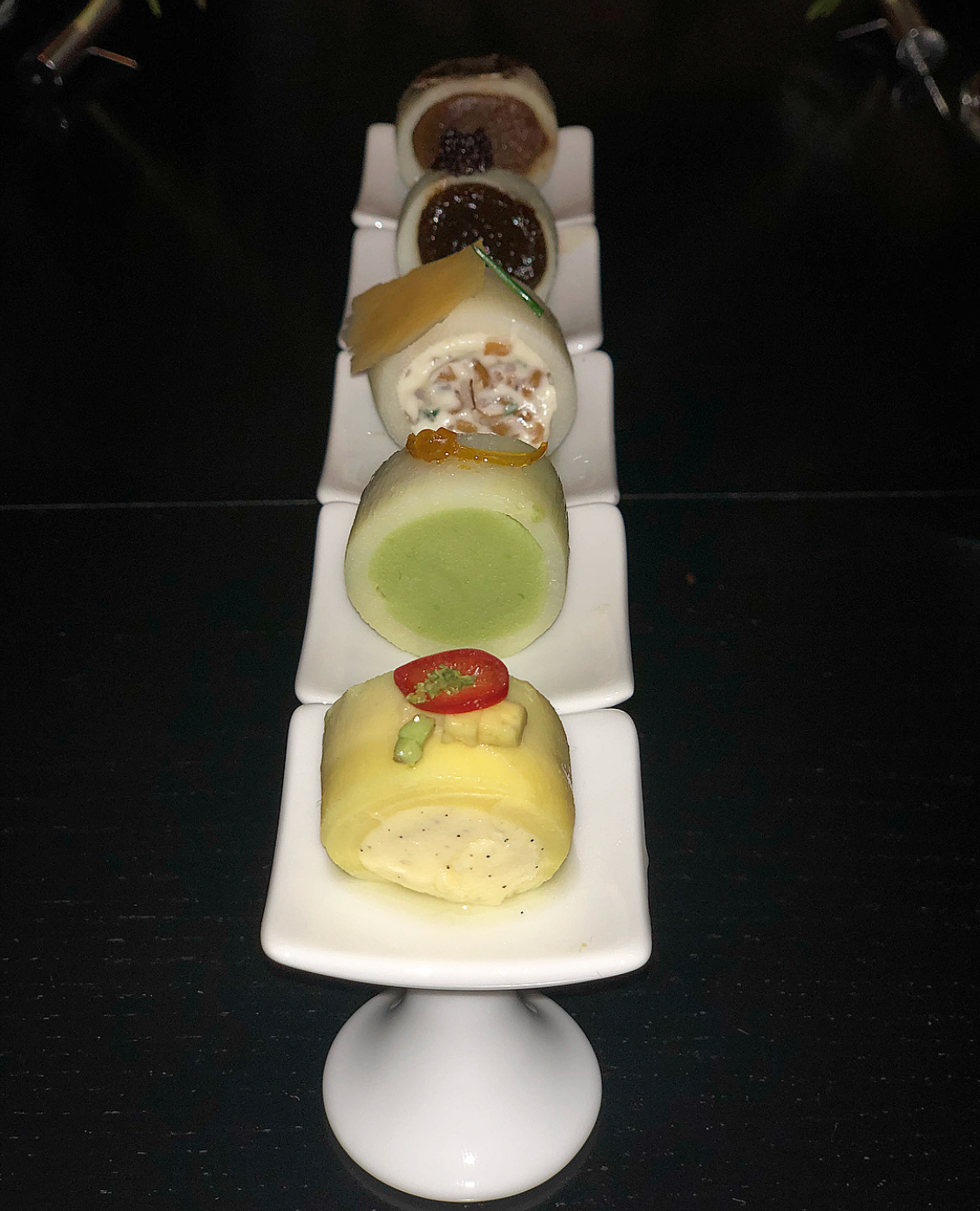 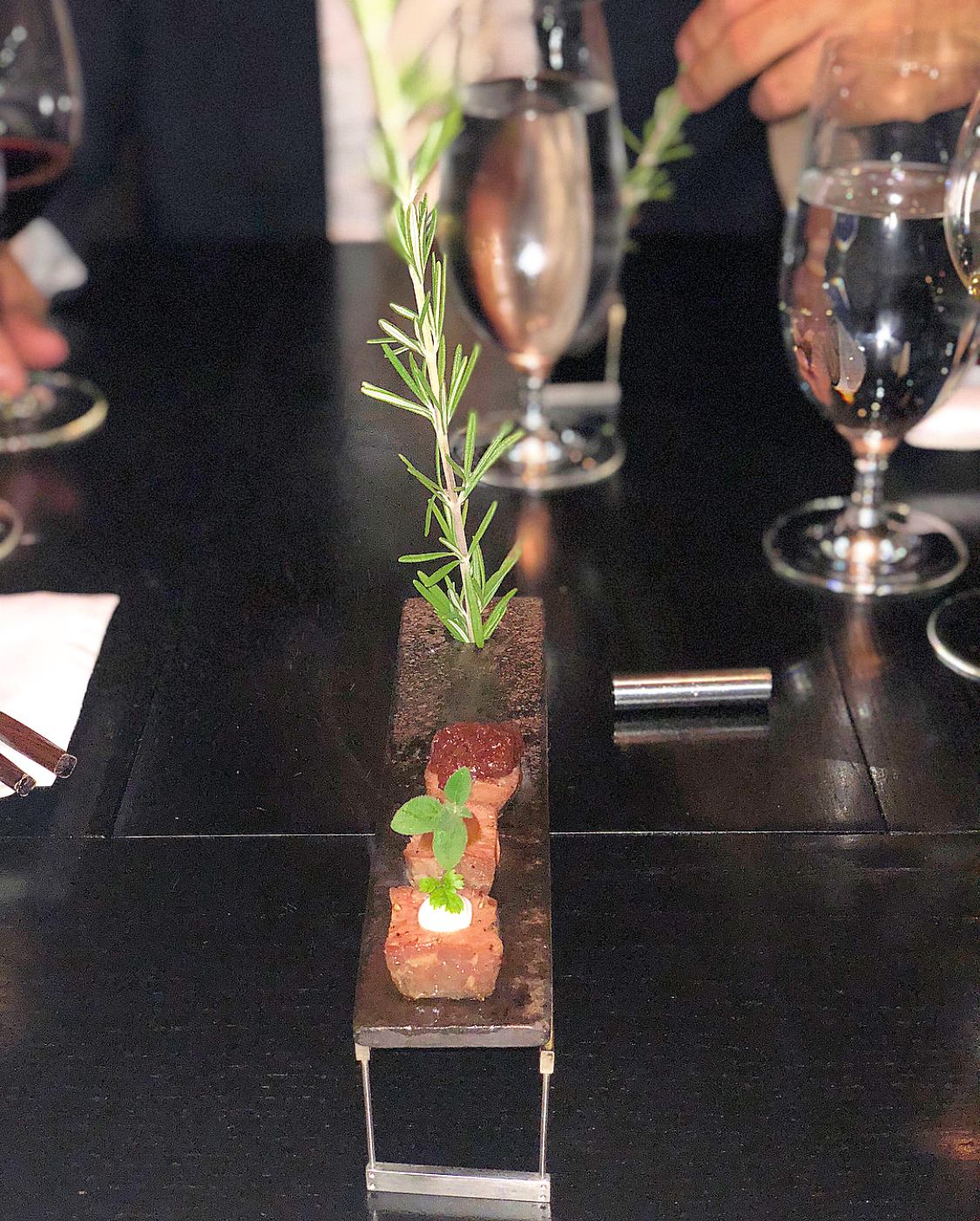 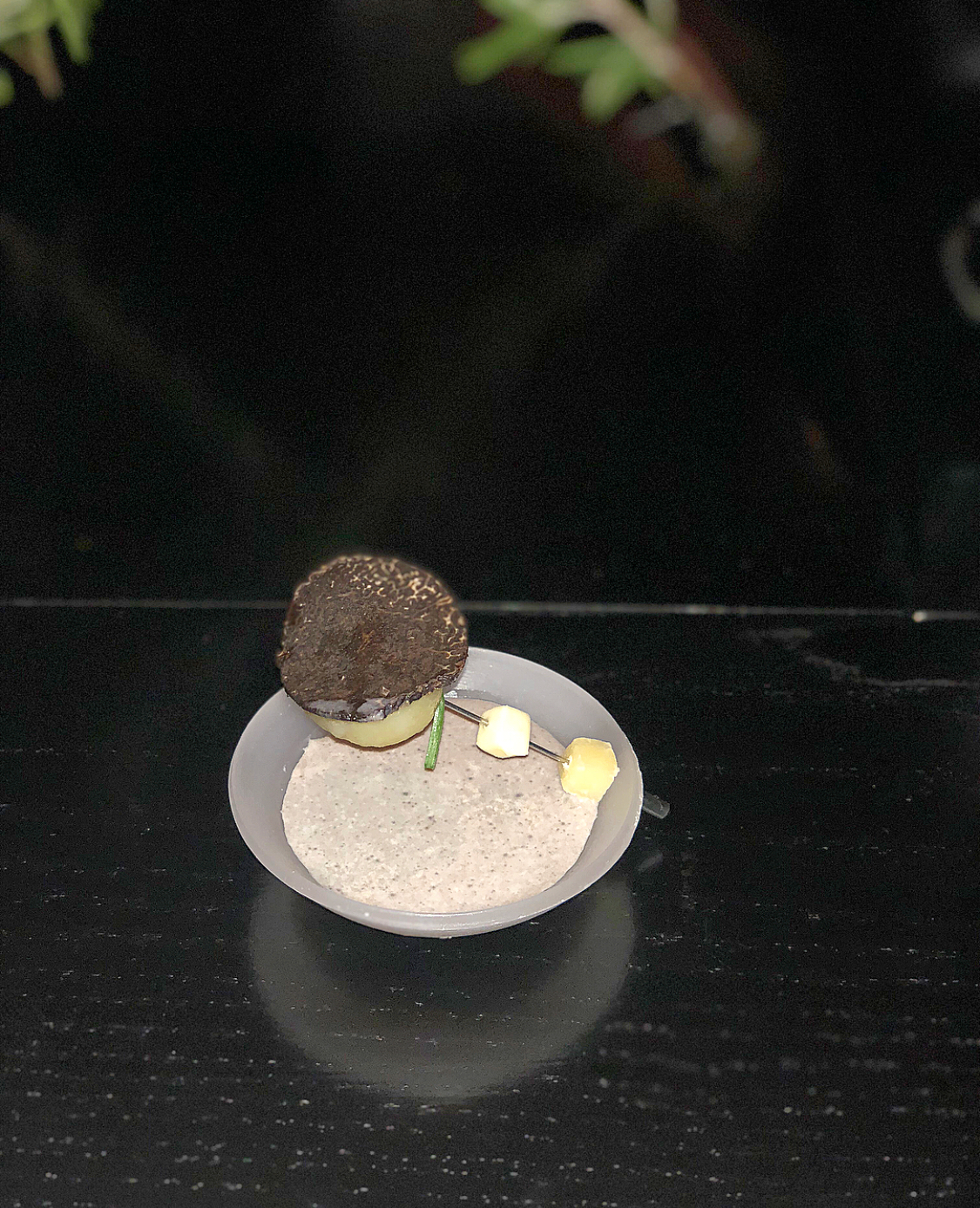 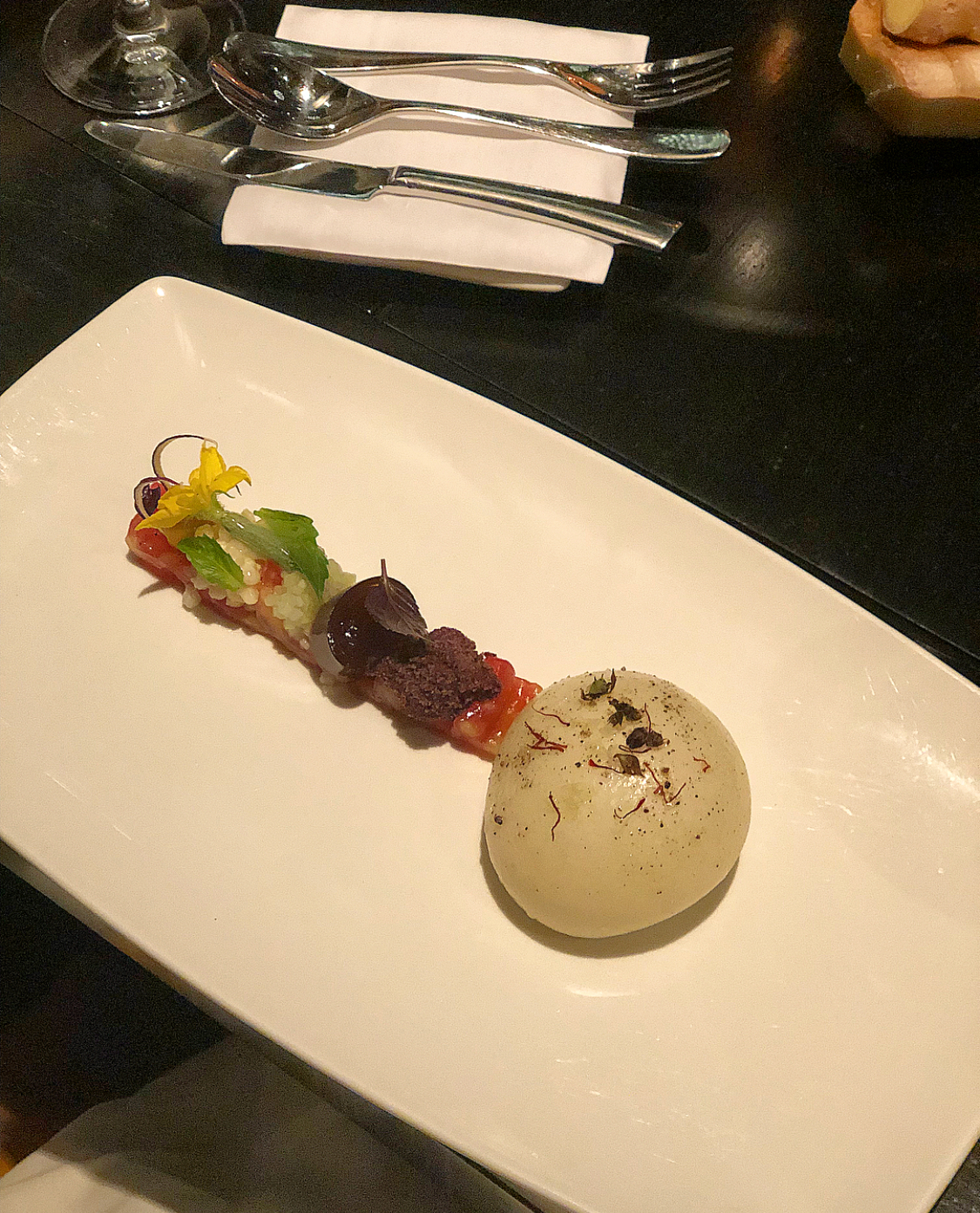 Alinea itself has two levels which each offer a separate dining experience. Upstairs, or ‘The Salon’, is a 10-course meal while the main level, or ‘Gallery’, is a 16-course. Some of the dishes are similar but obviously there are more offered in the Gallery, including their famous “paint” dessert. This involves covering the table and laying a variety of deliciousness out in front of you. Currently, both floors are allowed a quick trip to the kitchen were you sample a “pocket” (their version/best tasting pizza puff EVER). Being in the kitchen is such a fun experience! Watching them work in such a meticulous manner is very inspiring.

-In general Alinea is much more than a restaurant. It is a interactive dinner with elements that play off of each other. For example, they may bring out one dish with a bowl of fruit and then for the next you dig into the bowl and find a buried item that is incorporated with an upcoming plate. It really plays off of more than just your taste sensor. Clearly, I’m a fan.

-Alinea doesn’t take standard reservations. They work with a system called ‘Tock’ where seats are released, two months at a time, and you pay for your time and meal in full while making the reservation. Seats go FAST so its a tricky little game. However, and this may have changed, they usually release bookings on the 15th of the month two months in advance.

-Between Salon and Gallery? If your going you won’t be disappointed with either. If you have a choice, gallery. I know 16-courses sounds overwhelming but some of the dishes are bite size.

-Is it worth it? If you aren’t a food person, than no. If you love food and exploring new flavors it is a bucket list experience to say the least. They often bring out the dishes paired with a separate aroma to enhance the flavors. It is definitely a unique and delicious treat.

-Wine pairings are offered which I usually pass on, too many glasses for me. However, Michael always does the pairings and LOVES the flavors the wine brings out.

-If you are pregnant or have food restrictions just let them know ahead of time and they are more than accommodating. Which, for the price, is a good thing!

Hope this helps answer any questions you may have about this mysteries but delicious dining experience. Just for reference, Chick-Fil-A is my second favorite place in the city =) 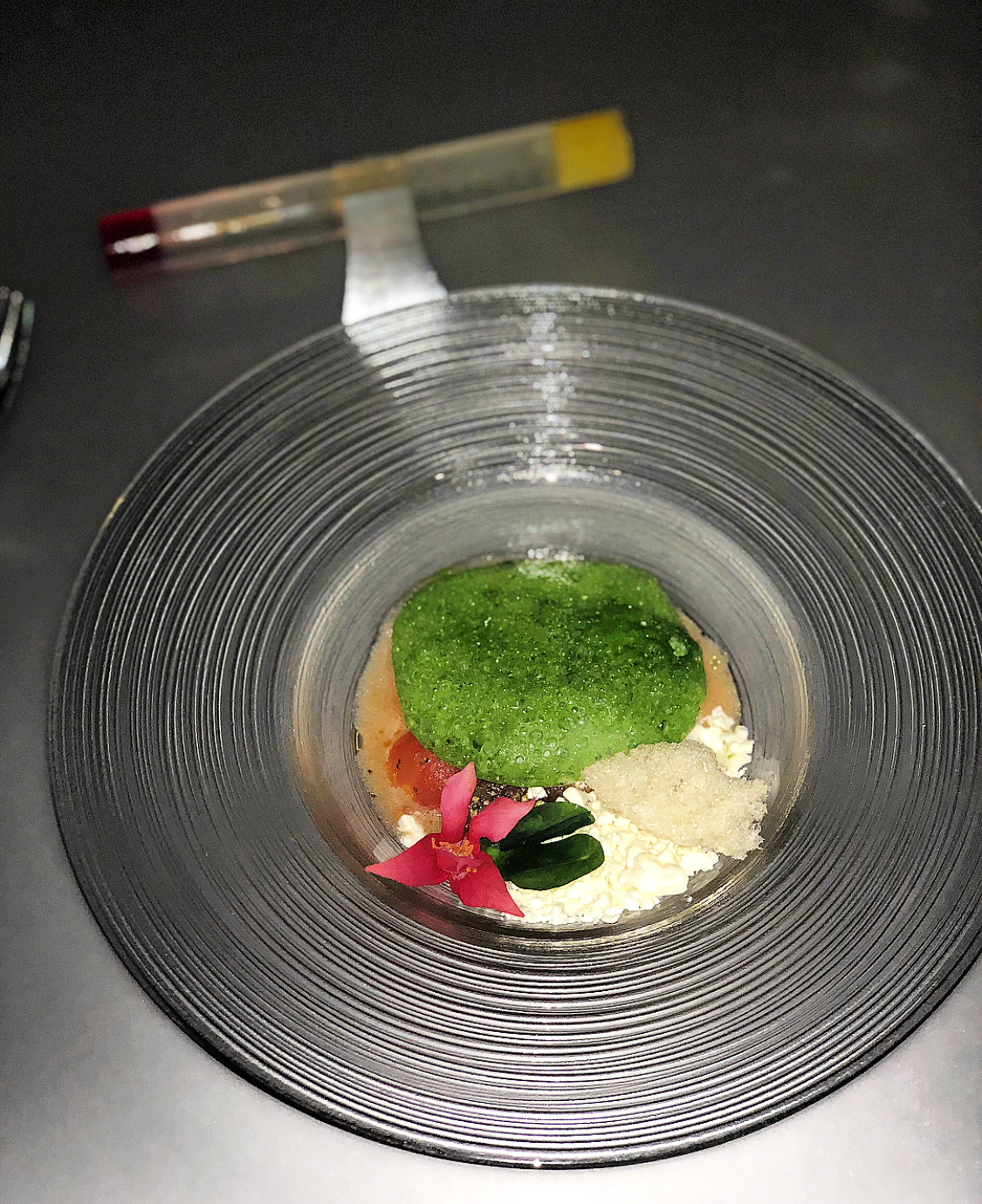 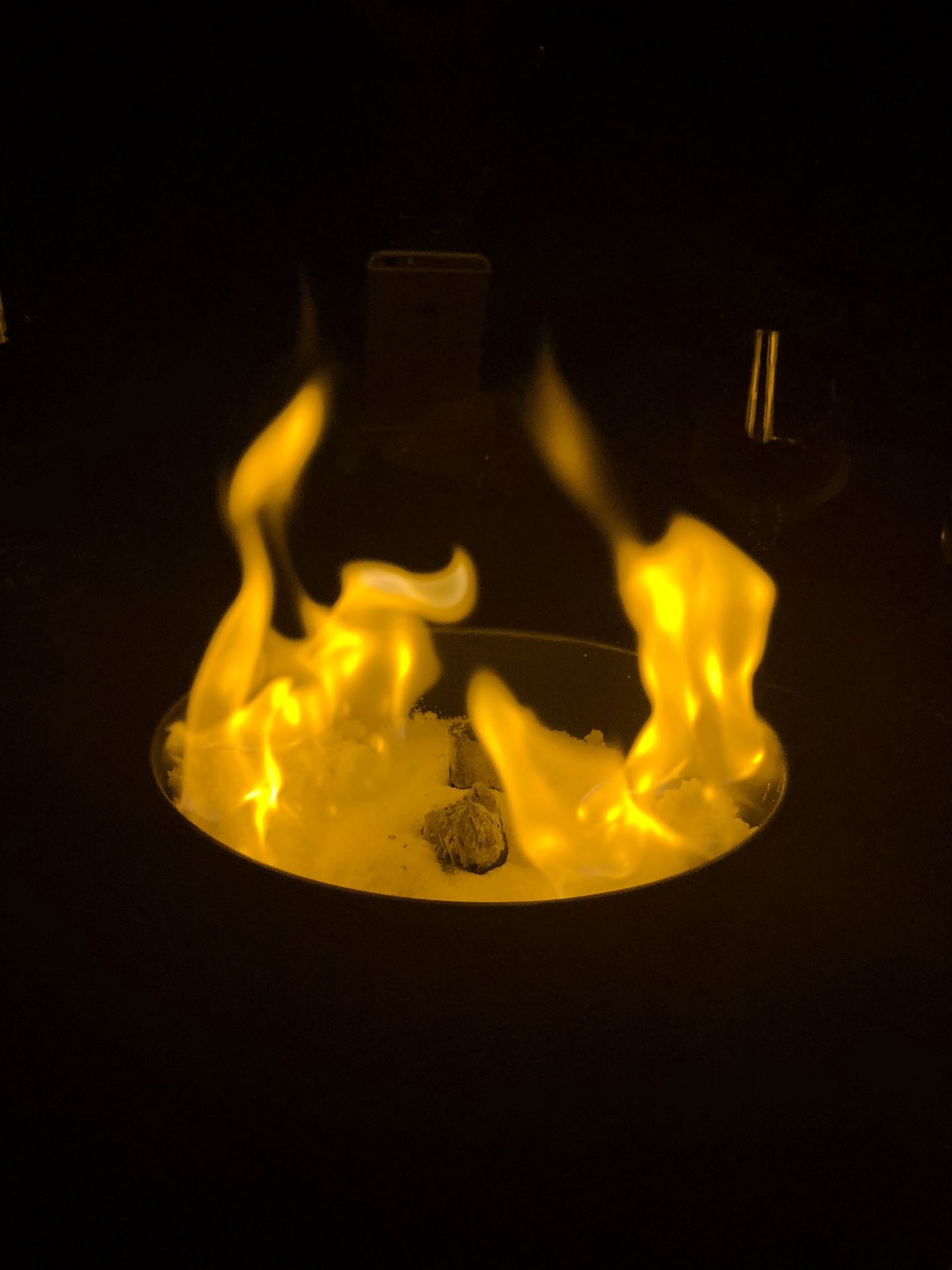 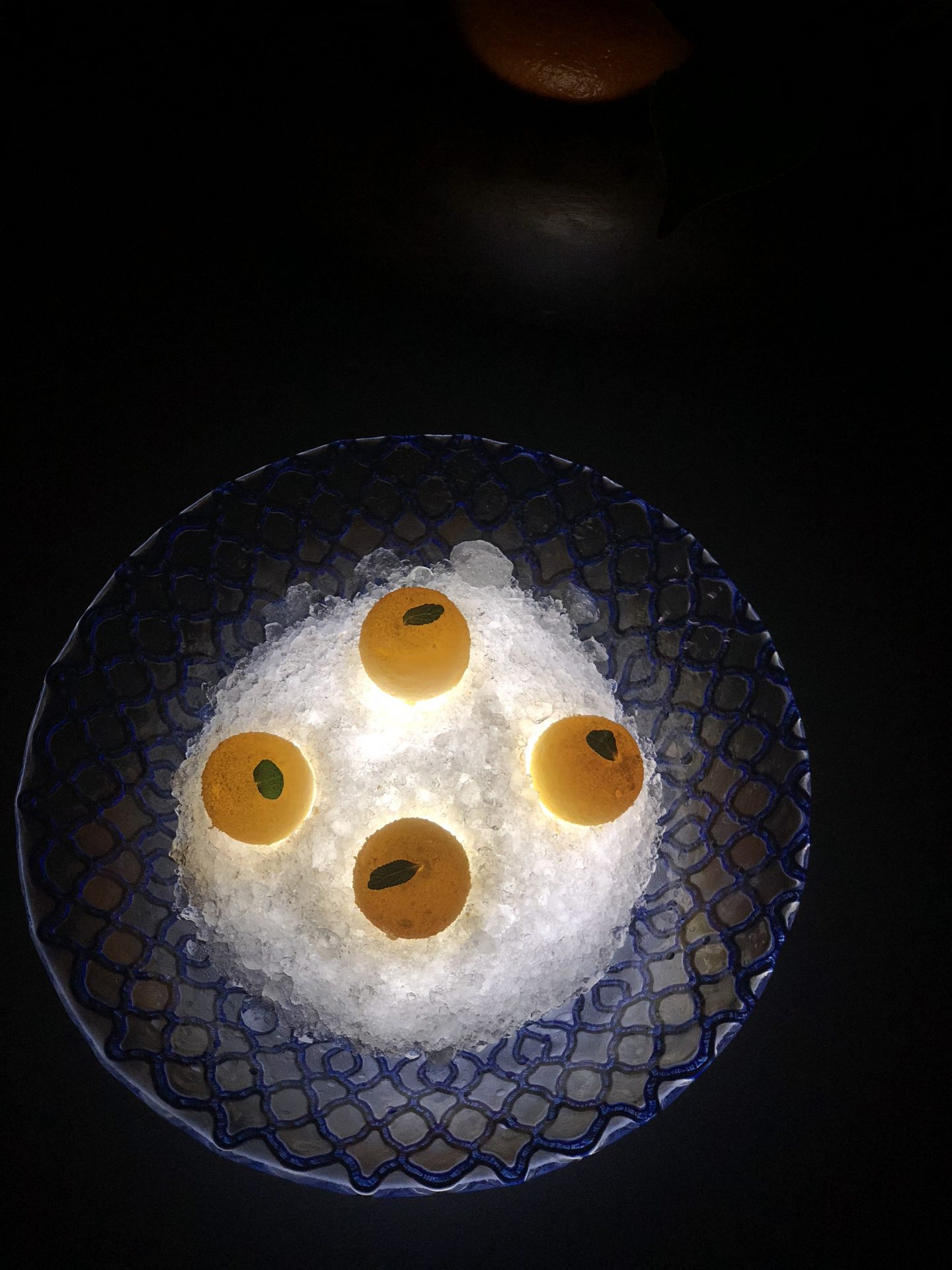 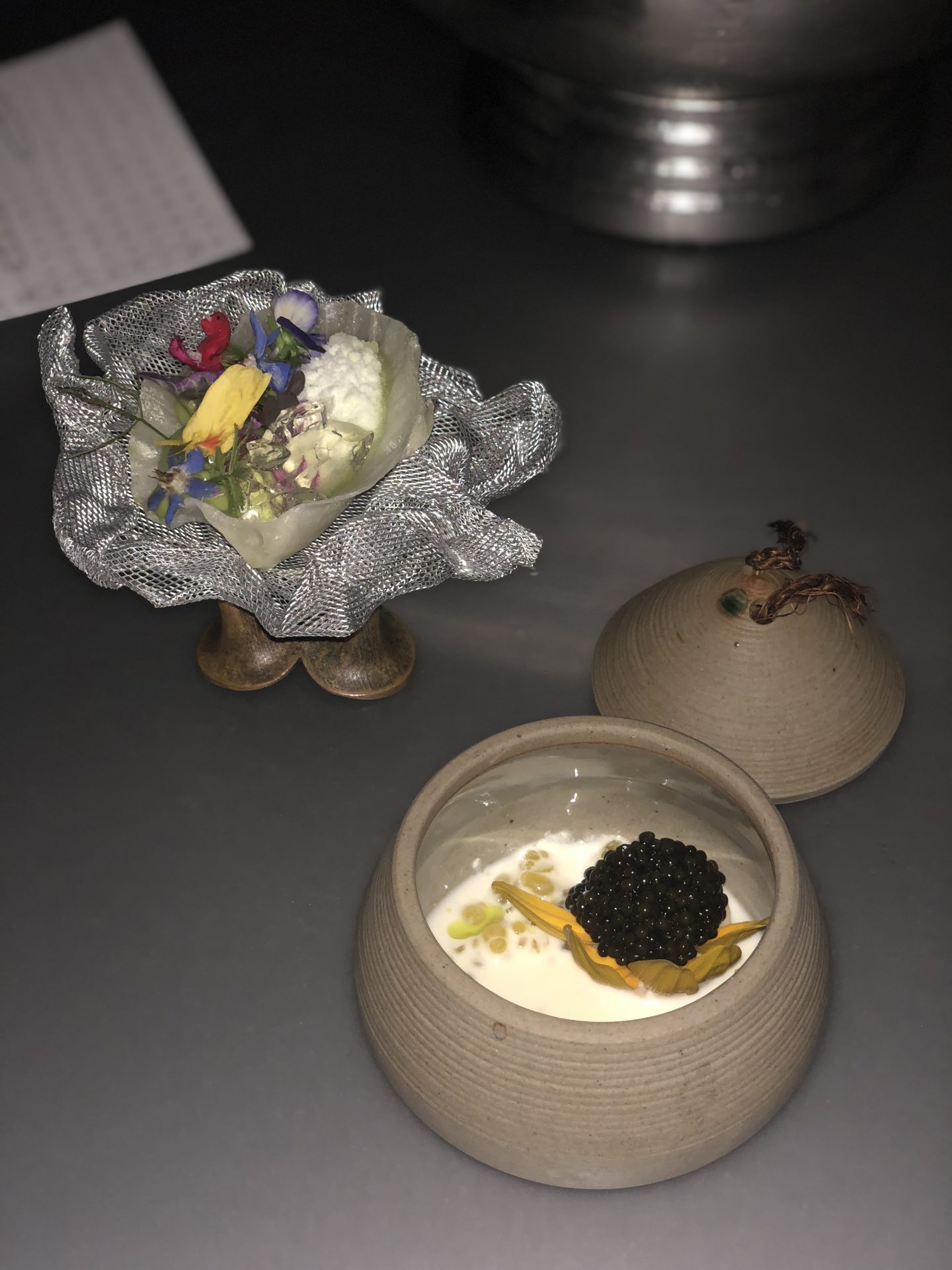 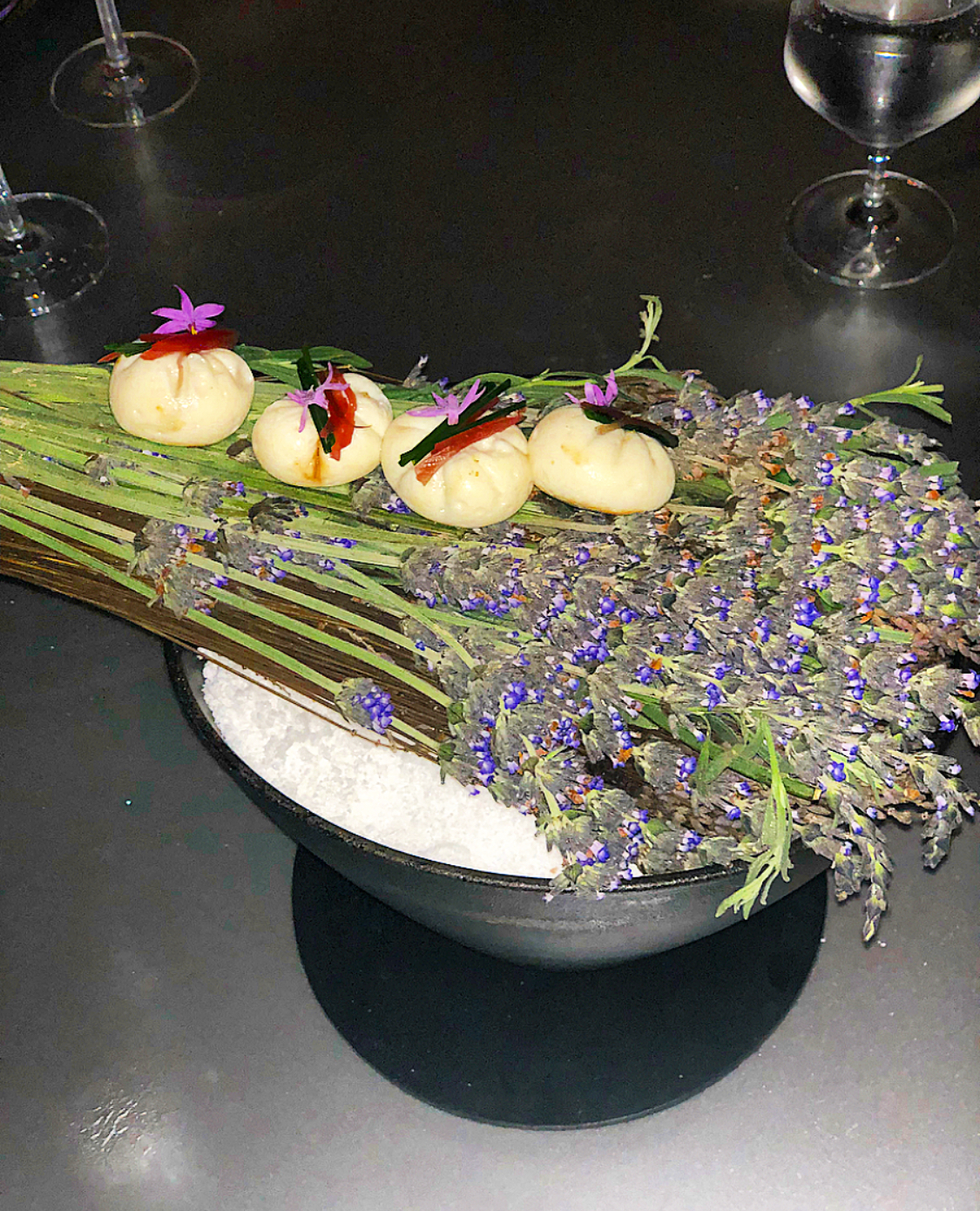 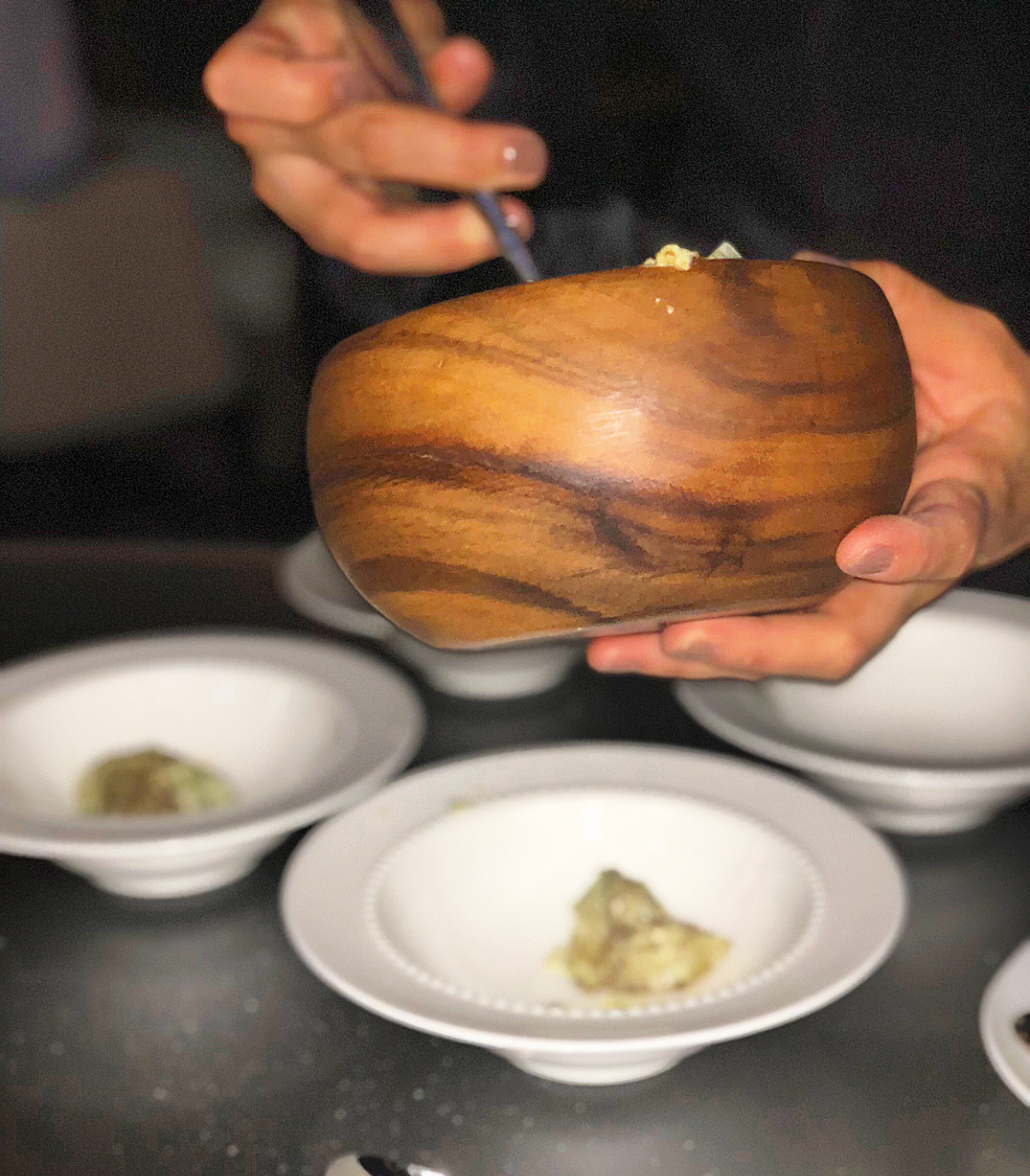 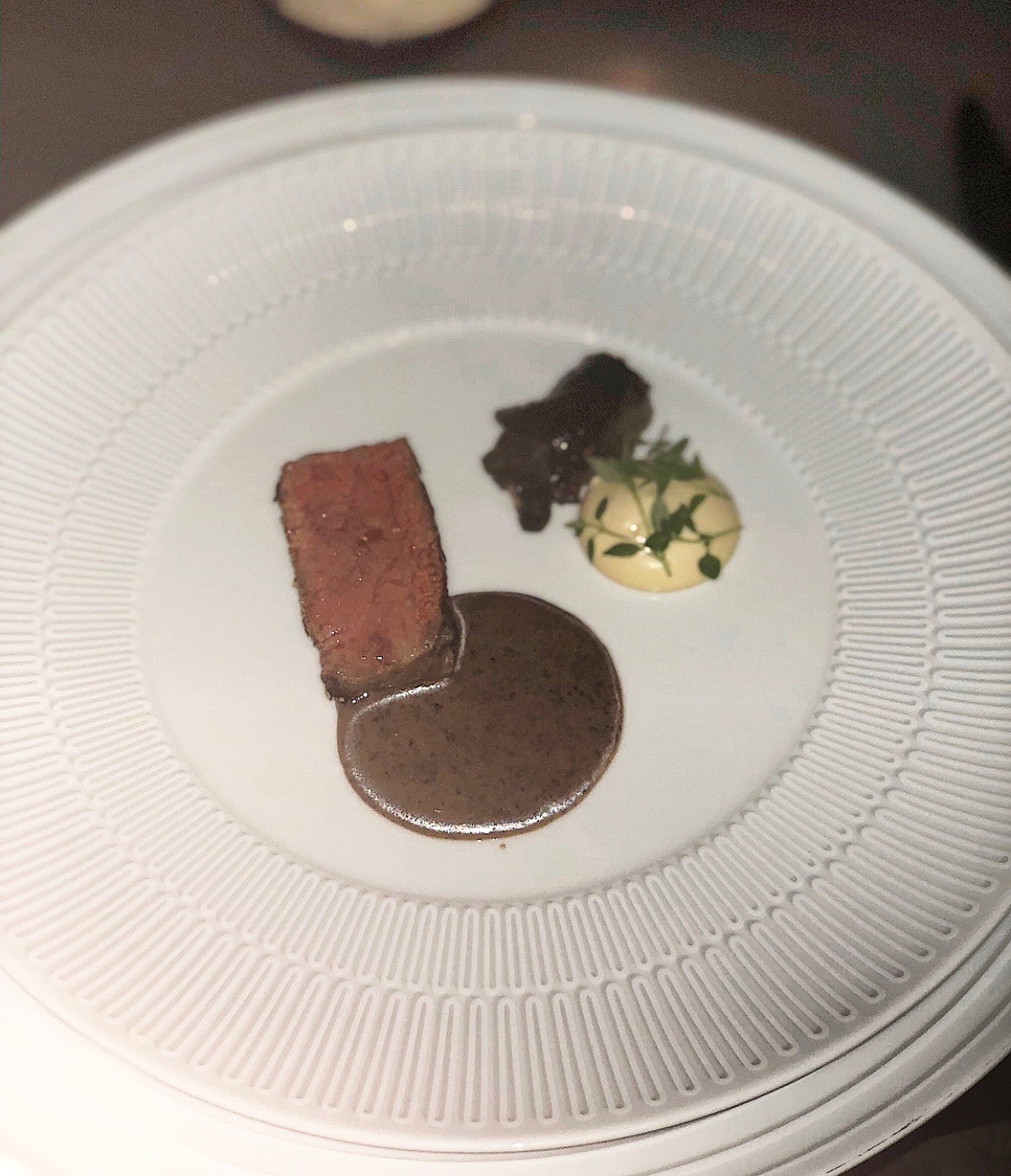 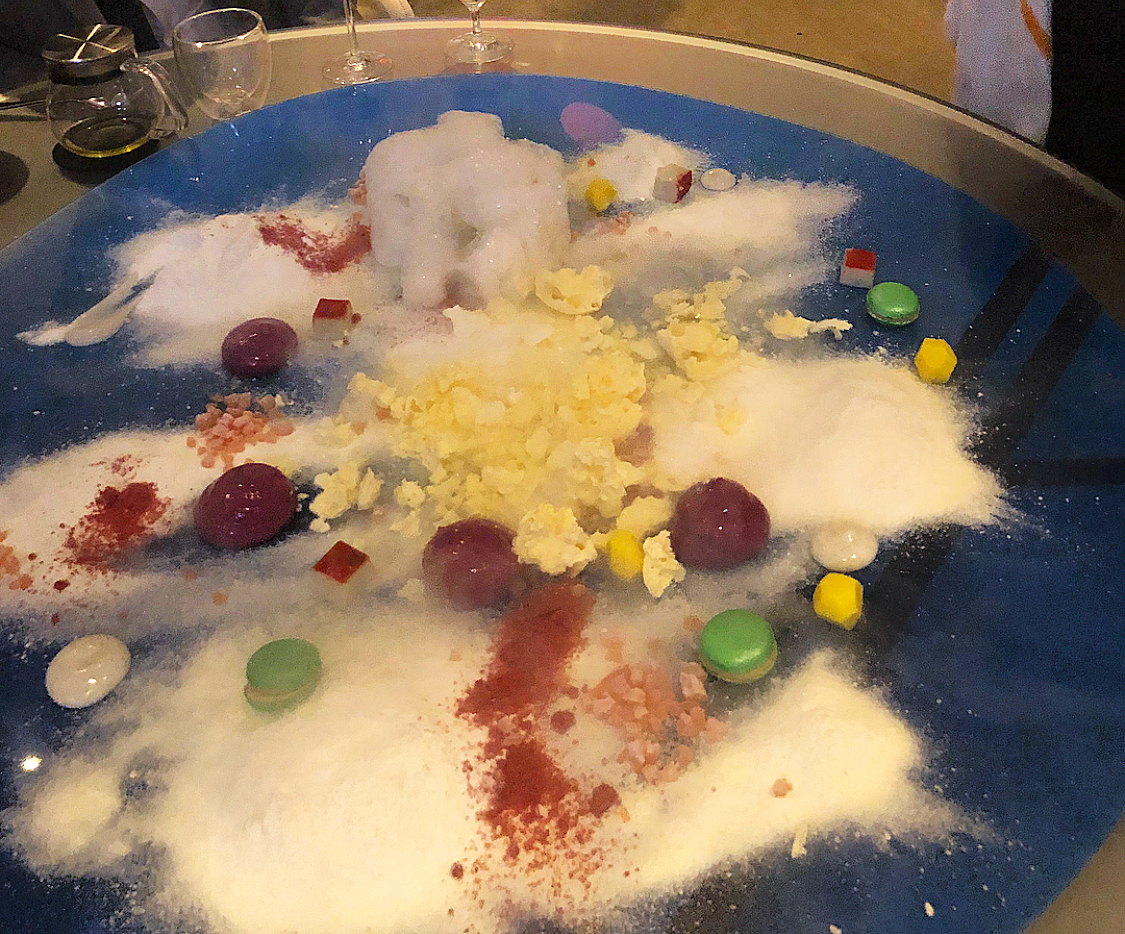