Somehow, on August 16th, 2021, Greyson Michael turned 4. I have no idea how that happened so quickly but I’m enjoying every crazy second. We had such an amazing day celebrating with family and friends! Every single detail was perfect and I know all the kiddos had a blast. Per usual, the event was planned by Chic from Chicago and I’m linking all the companies below!

We had an inflatable waterslide in the backyard that was a huge hit with the kids… and adults. I had originally ordered one even taller than the one we ended up having and changed my mind at the last second. Thank goodness I did though because that thing was fast! The company we used were amazing and handled all the setup and takedown with no issues. They have a ton of rental items including an awesome train I’m eyeing for the next birthday 😆 .

I have had one go to food source for all of our events for the past six years! He did our rehearsal dinner party the night before our wedding and has basically been at every birthday since. The company does tapas style dishes which I always think are a great options for parties. He’ll layout options and people just pick a few as they party. It works out great! I typically do an average of five or six different dishes. The company is great to work with and the food is always delicious. They can also do desserts (which are amazing) but I usually do that side of things separately and have them just do the food (no sweets). The cakes were, as always, not only adorable to look at but extra yummy to eat. I did one vanilla and strawberry and the other chocolate with raspberry filling.

The biggest question of the day was the animals. Someone Michael works with recommended Beth and it was the HIT of the party! I have never seen Greyson come out of his shell like that. He was beyond excited and held every single animal. I was in shock. She was amazing with all the kiddos and really knew how to get them to be comfortable/enjoy all the animals. I think I might still be in a small state of shock with how great Grey did with them all. He held an owl! I mean what! She also did turtle racing which are some of my forever favorite pics of Greyson and his cousin, Dylan, from the party. You are allowed to pick eight different animals from her list which was the hardest part haha… We had originally chosen a sloth as one but he wasn’t feeling great the day off and had to cancel. Beth brought an anteater, armadillo, snakes, ducks, turtles an owl and so much more! It was such a great time for everyone.

I’ll share a bunch of photos below showing everything from the slide, to decor, to all the animal fun! This was also the first time I had hired a bartender for an event at the house and it was such an amazing addition! Took a lot of the pressure off as hostess and wanting to make sure everyone was taken care of! Enjoy all the pics and I’ll just be over here trying to convince Michael we should do it all again next month 😝 . 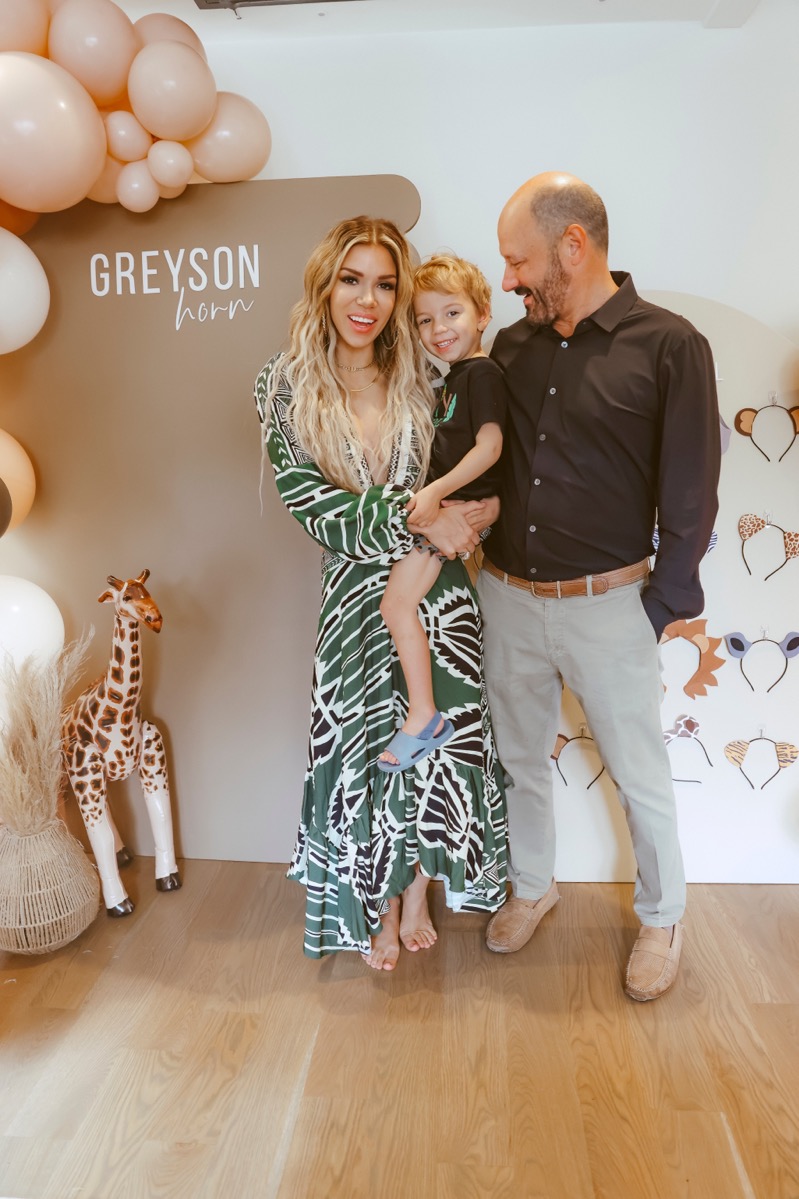 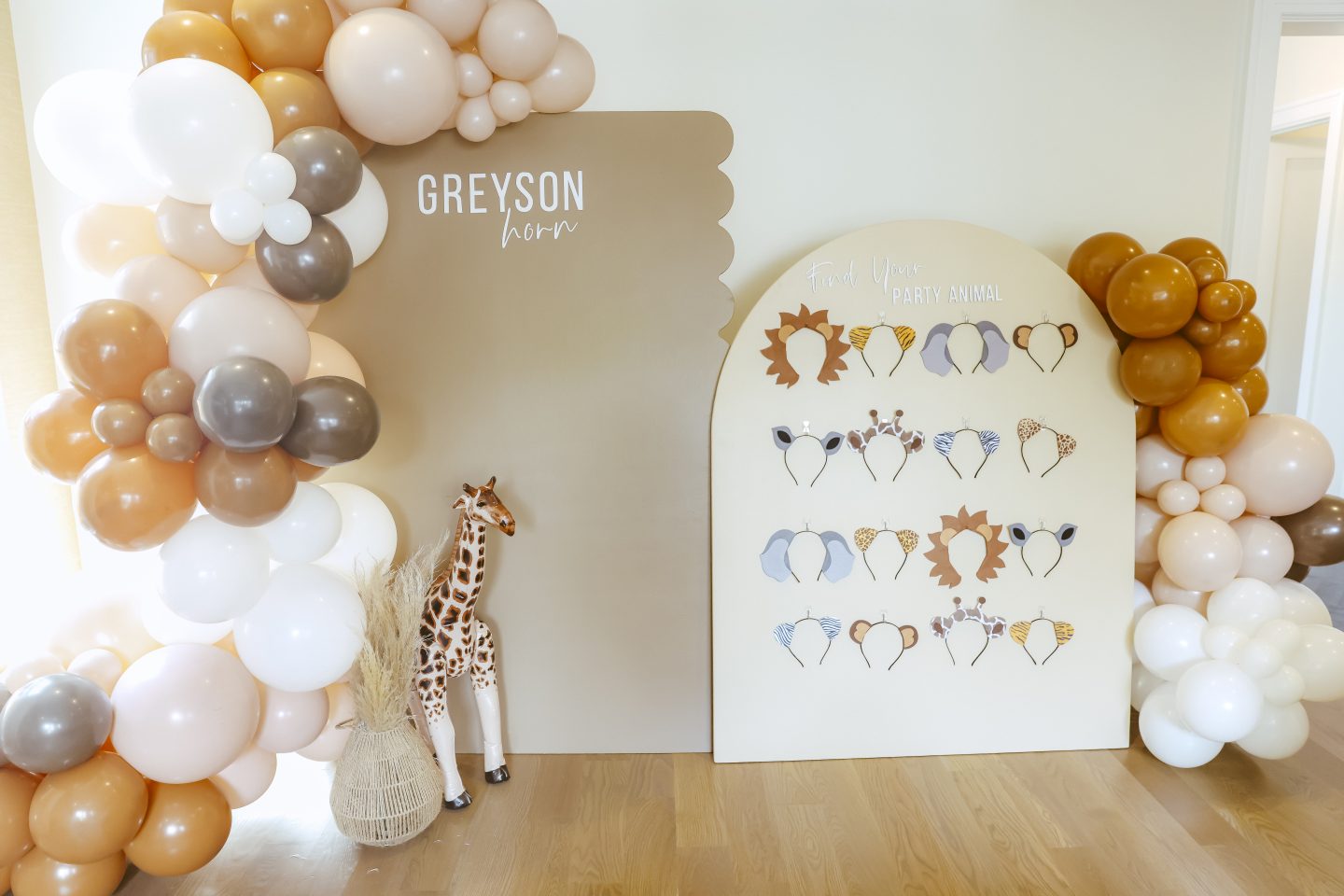 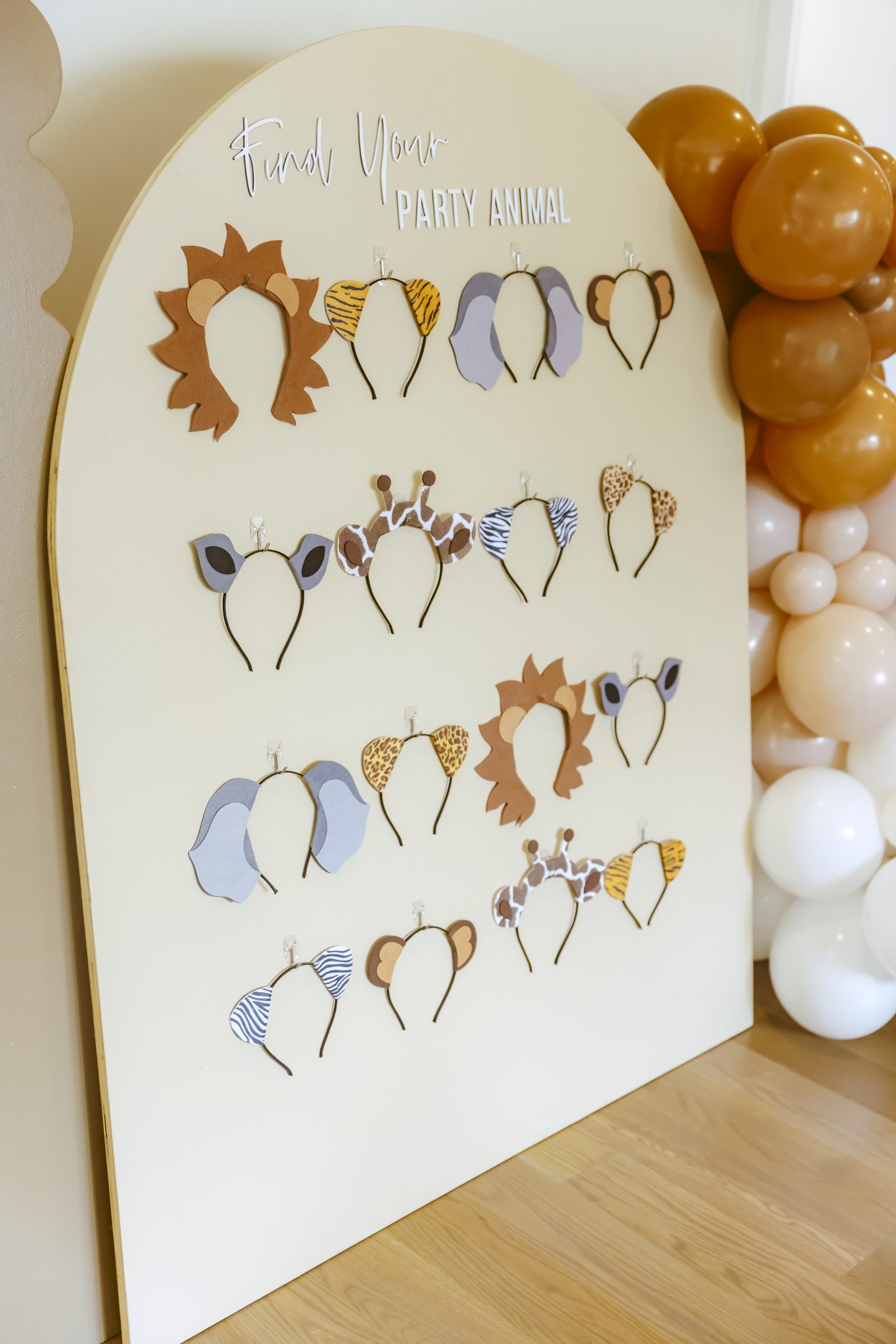 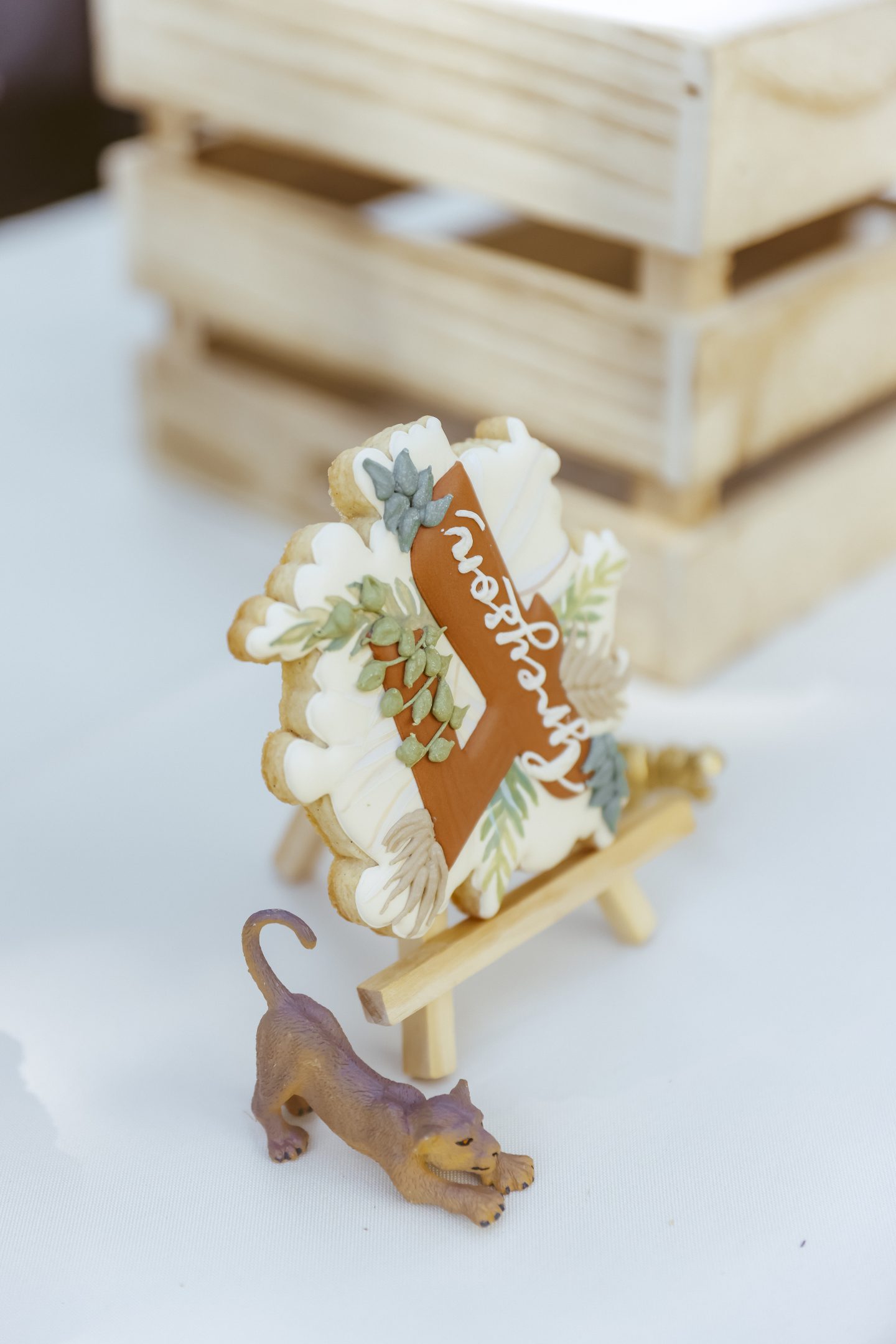 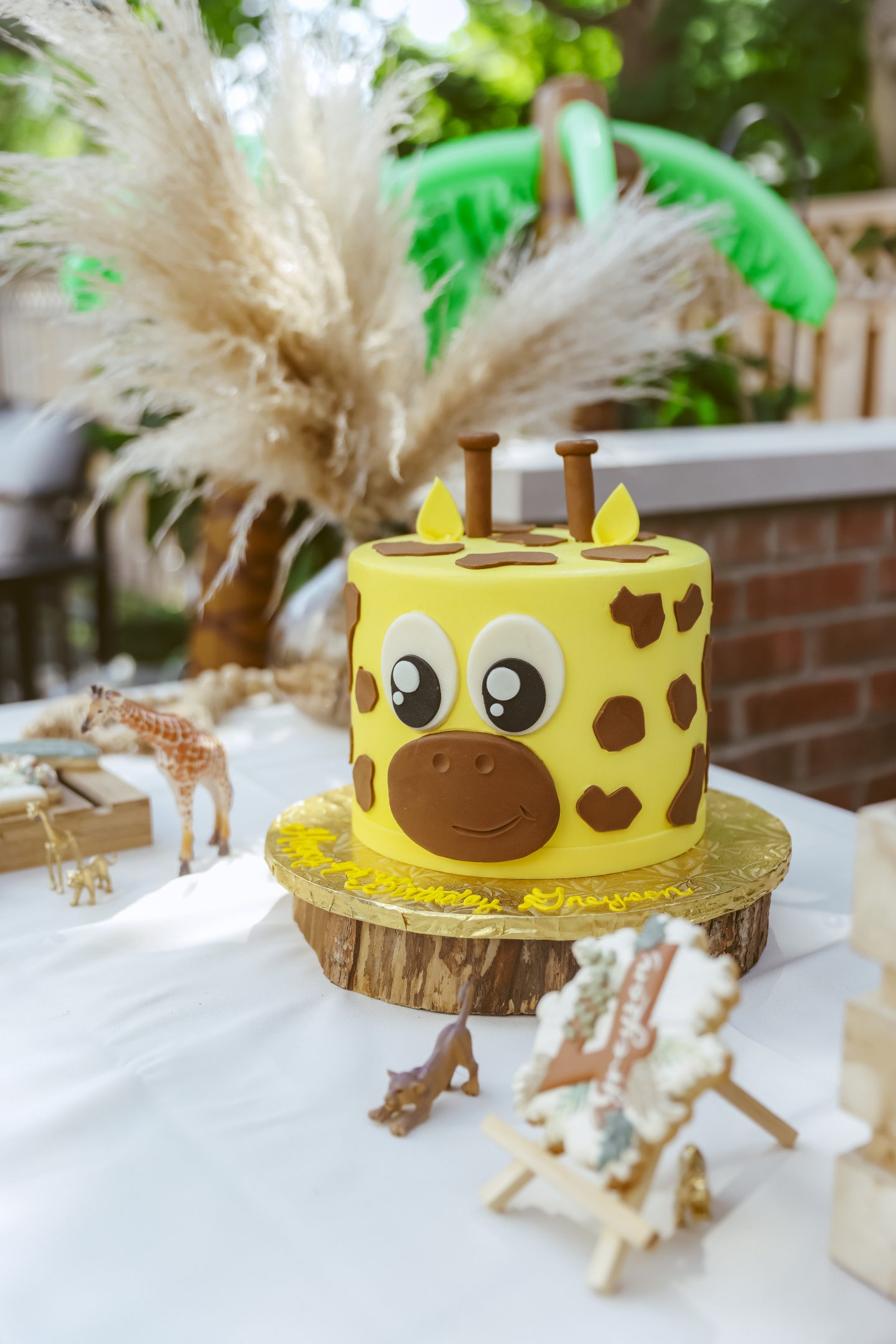 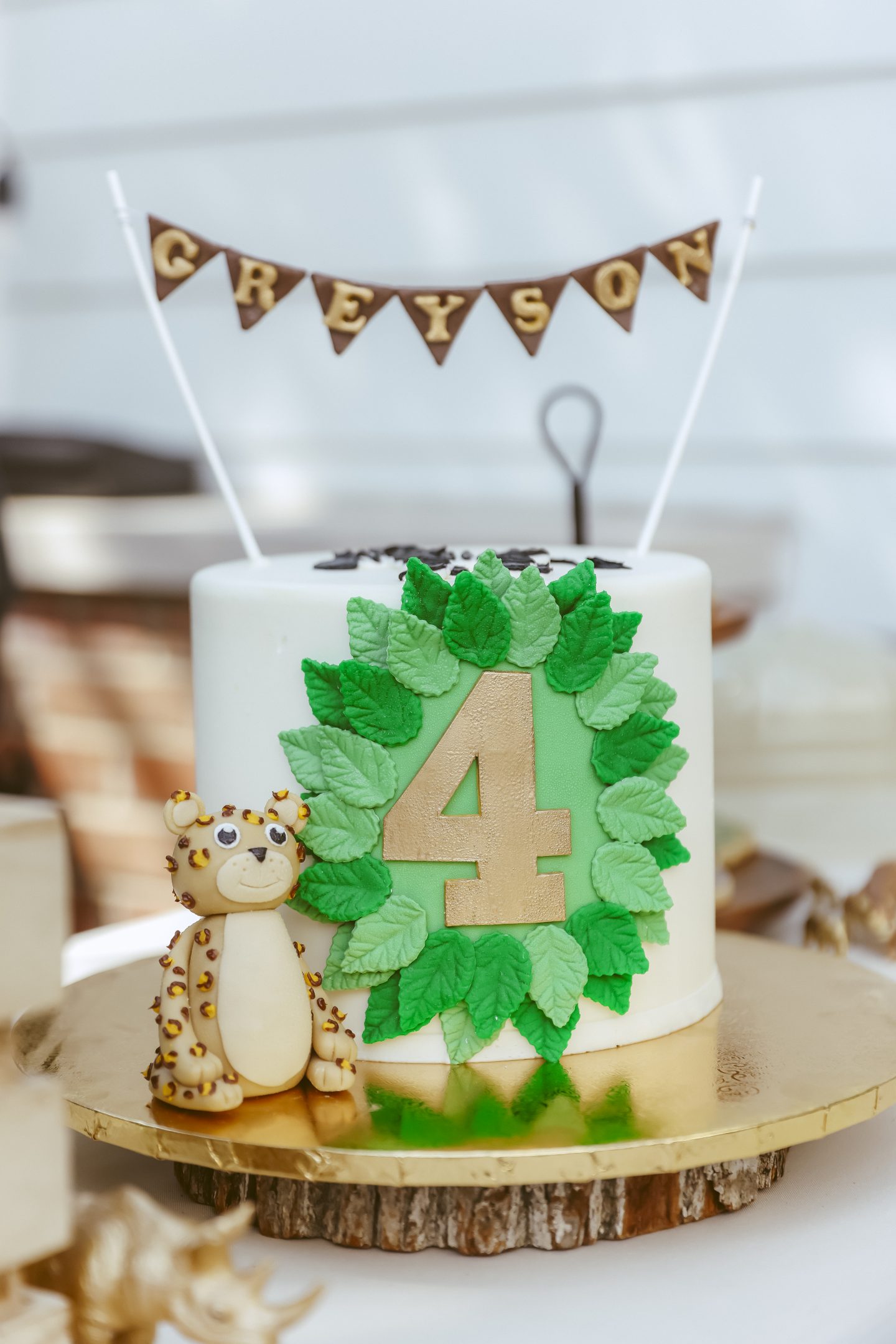 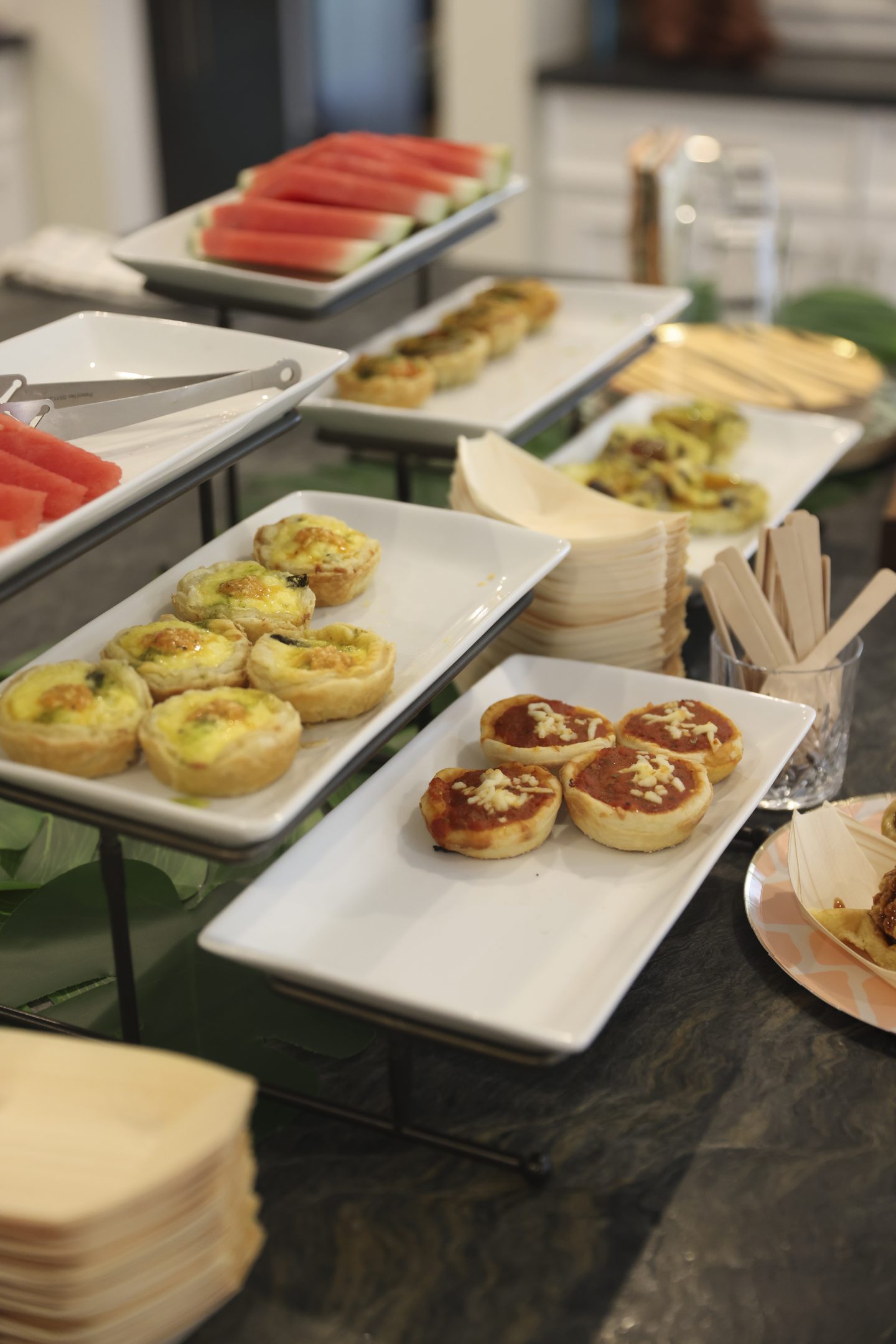 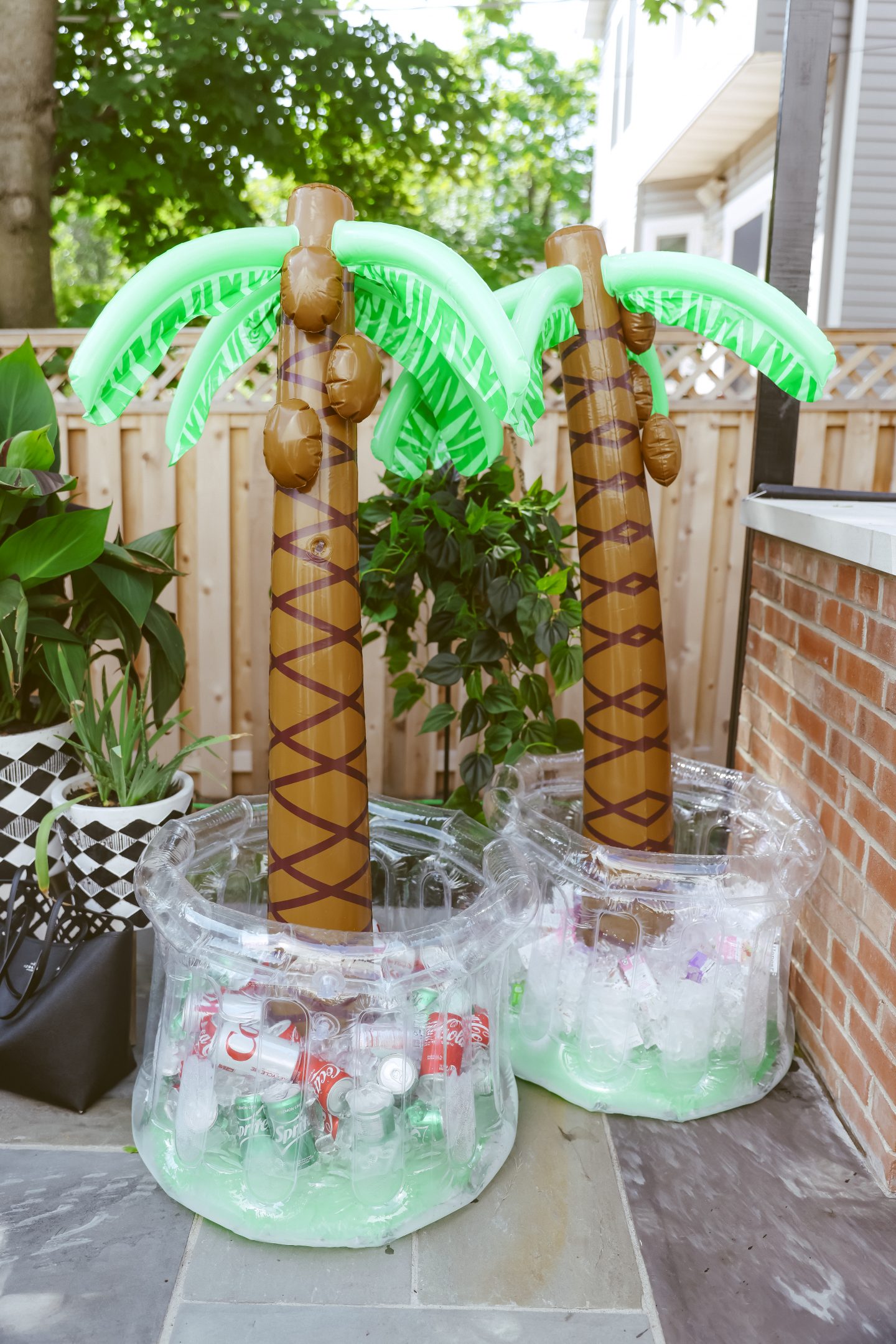 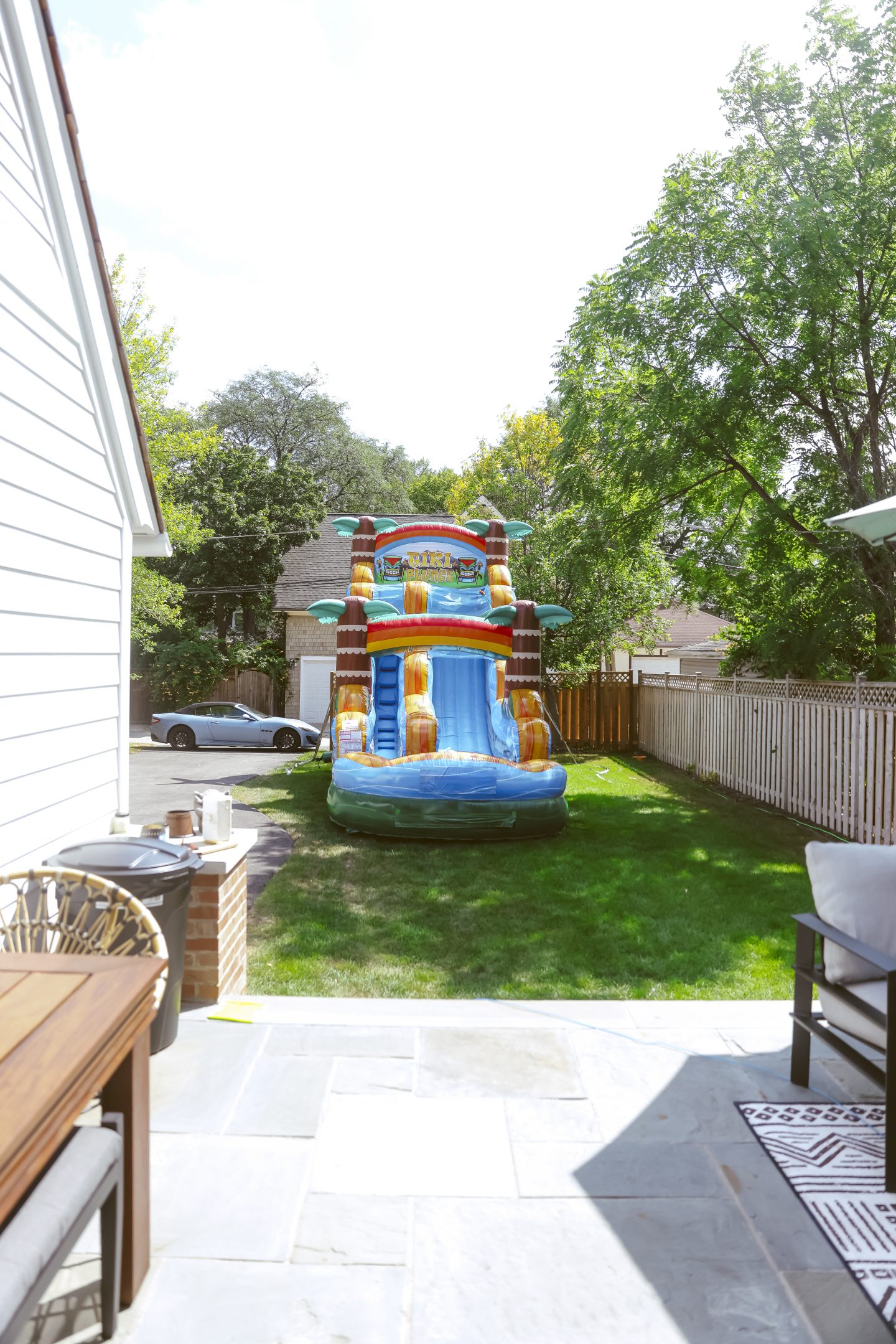 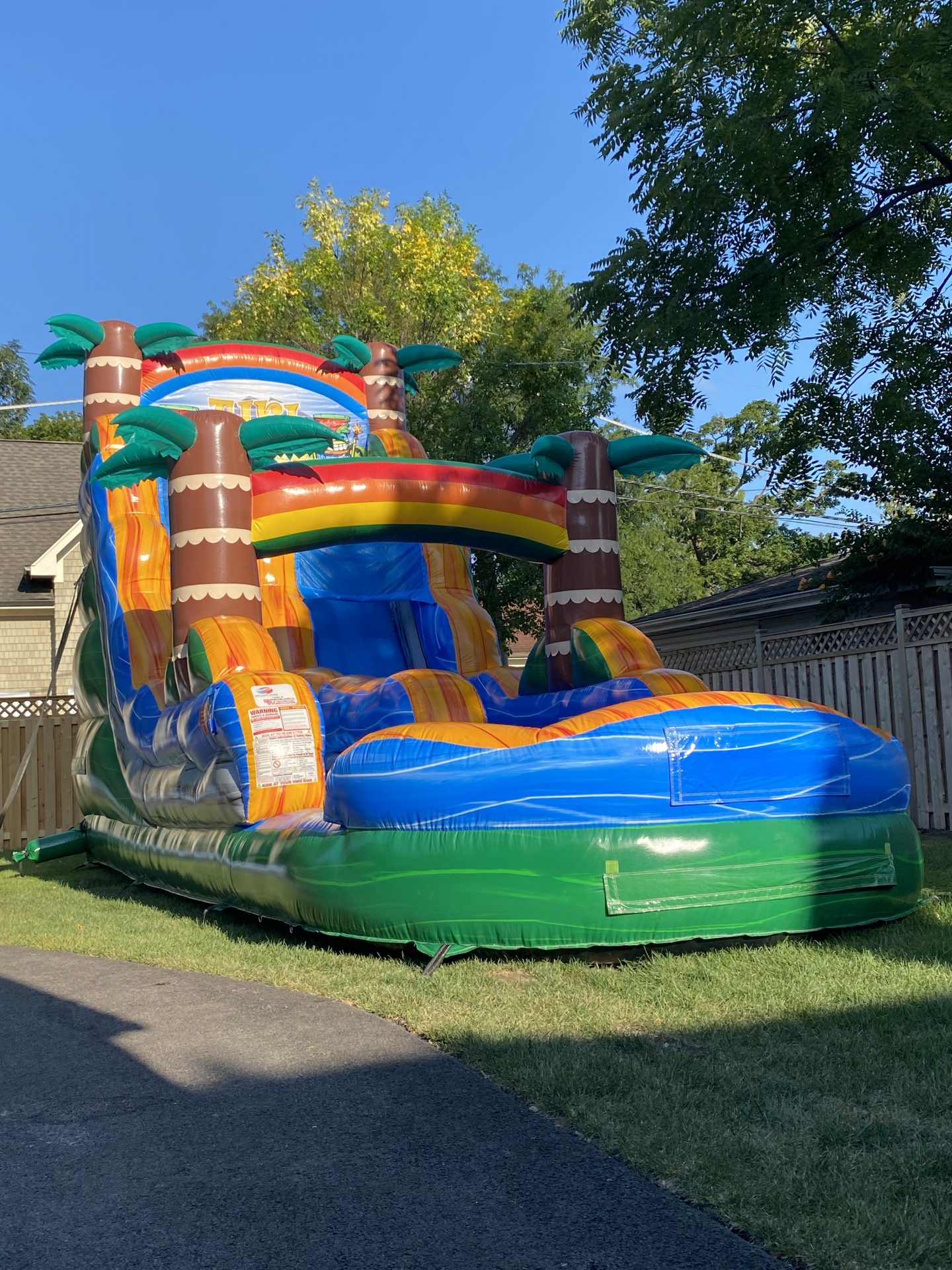 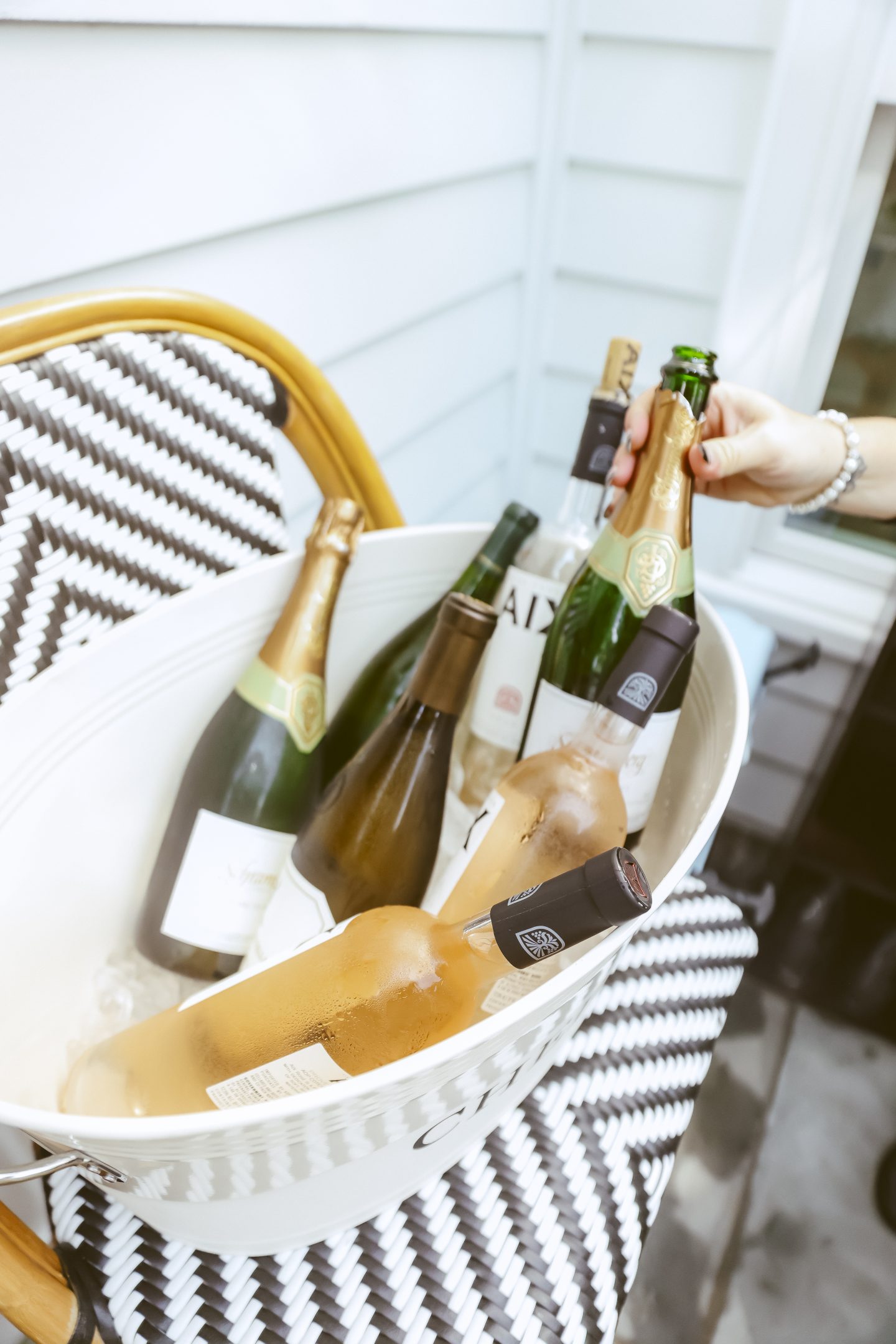 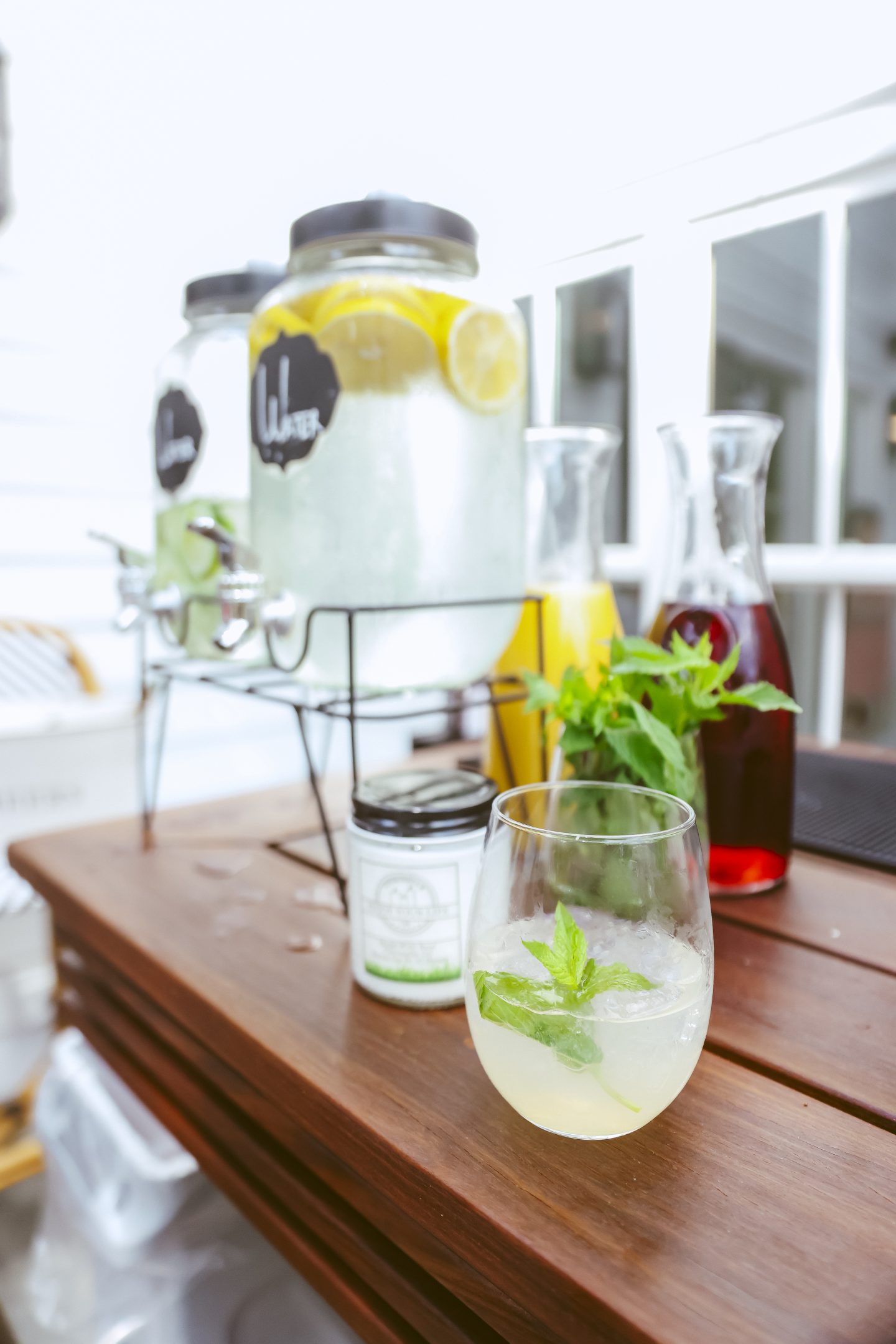 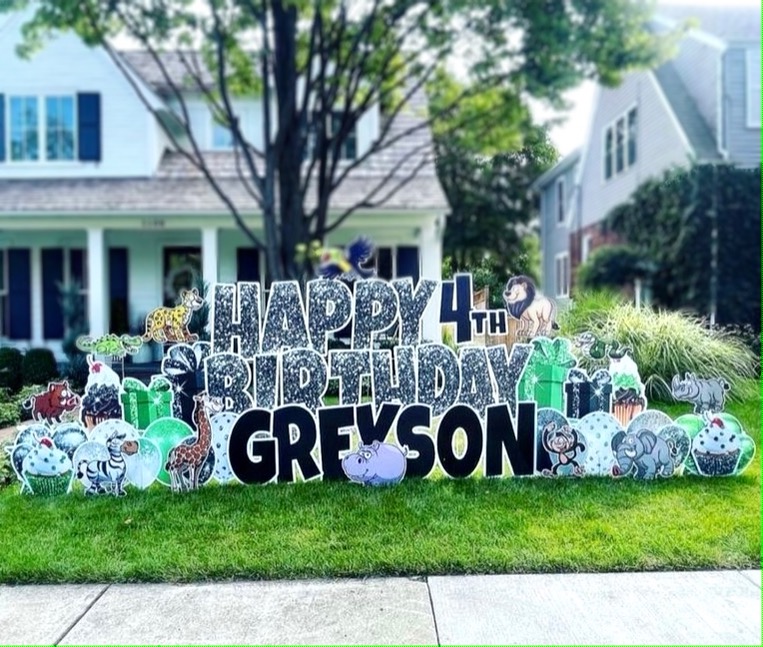 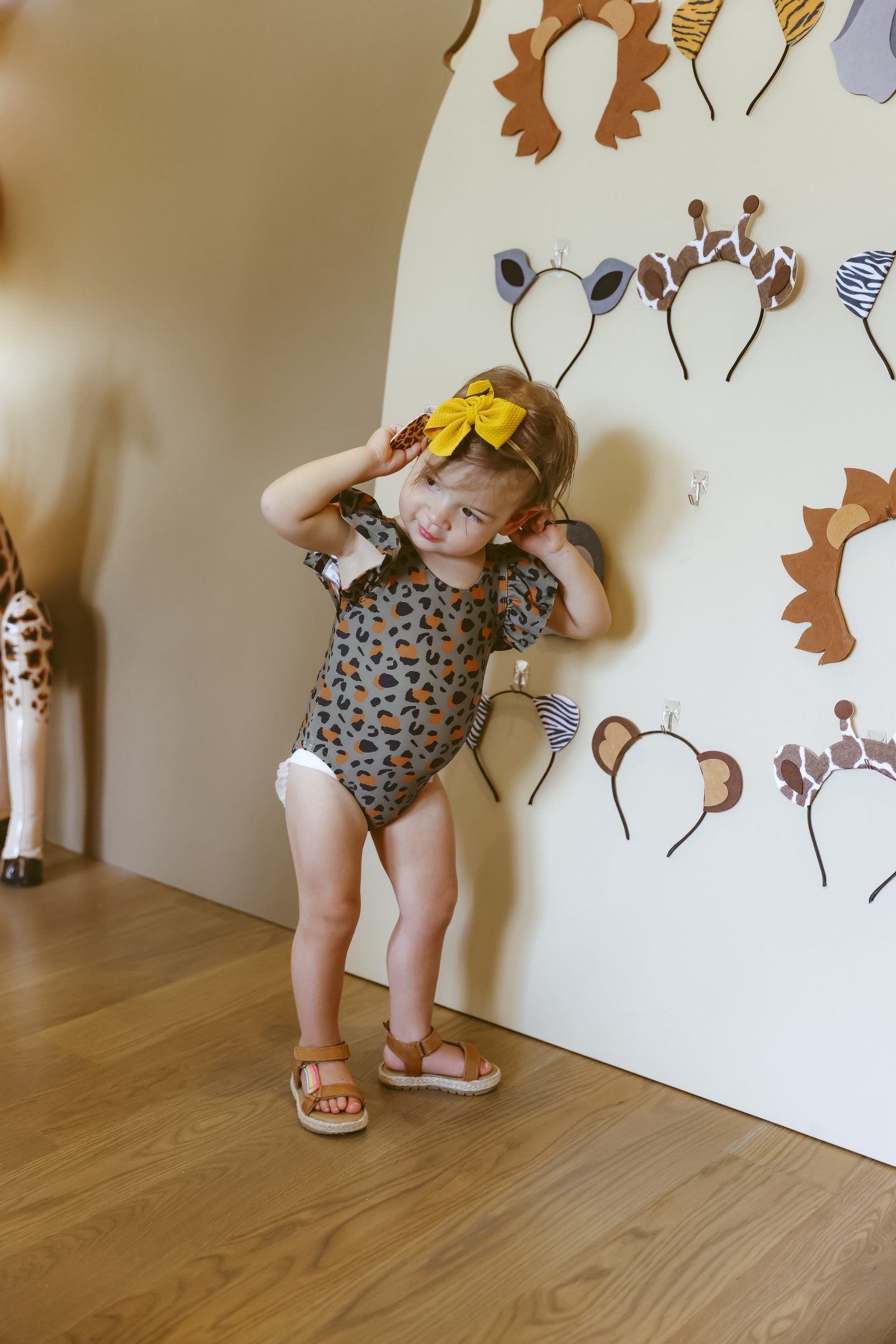 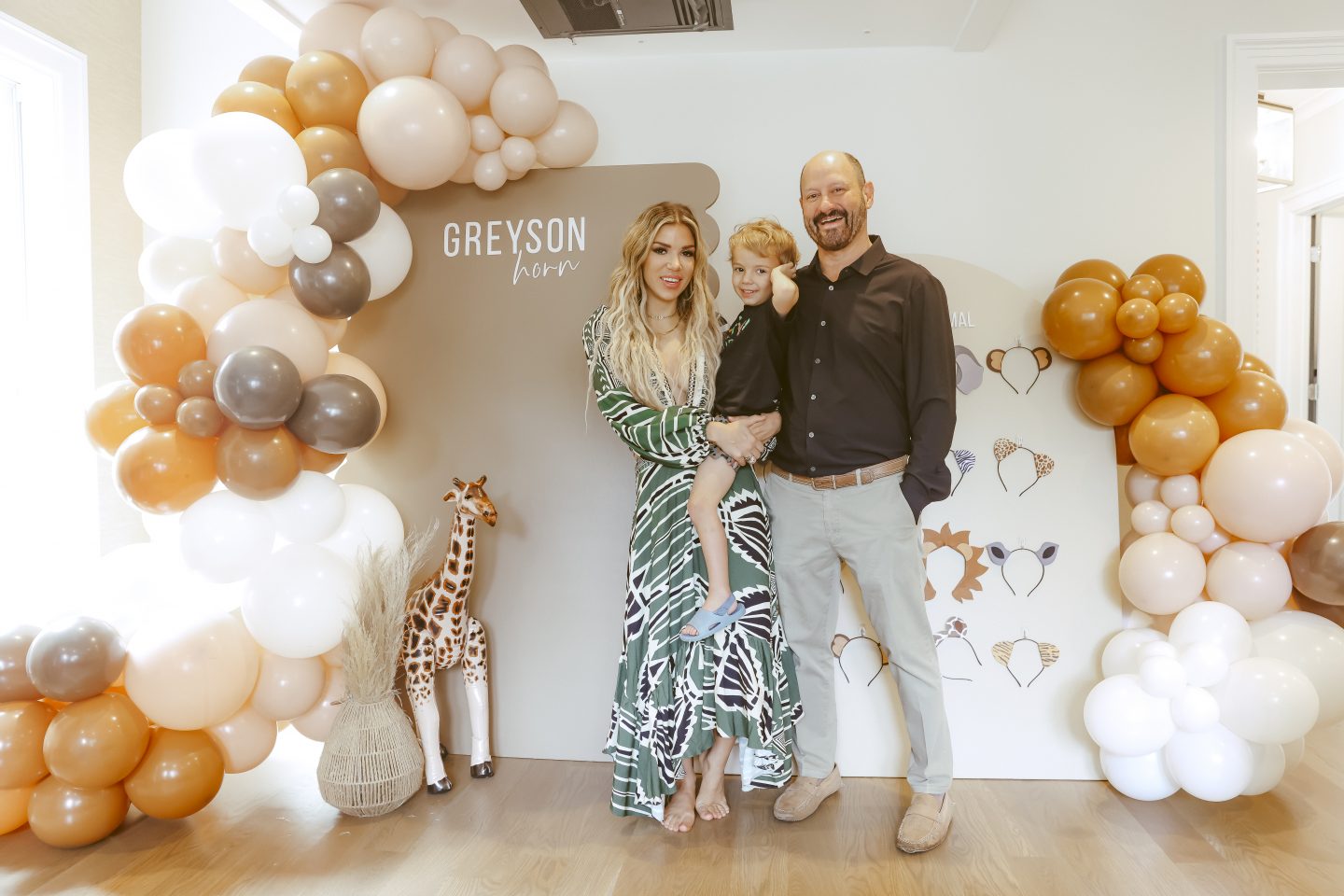 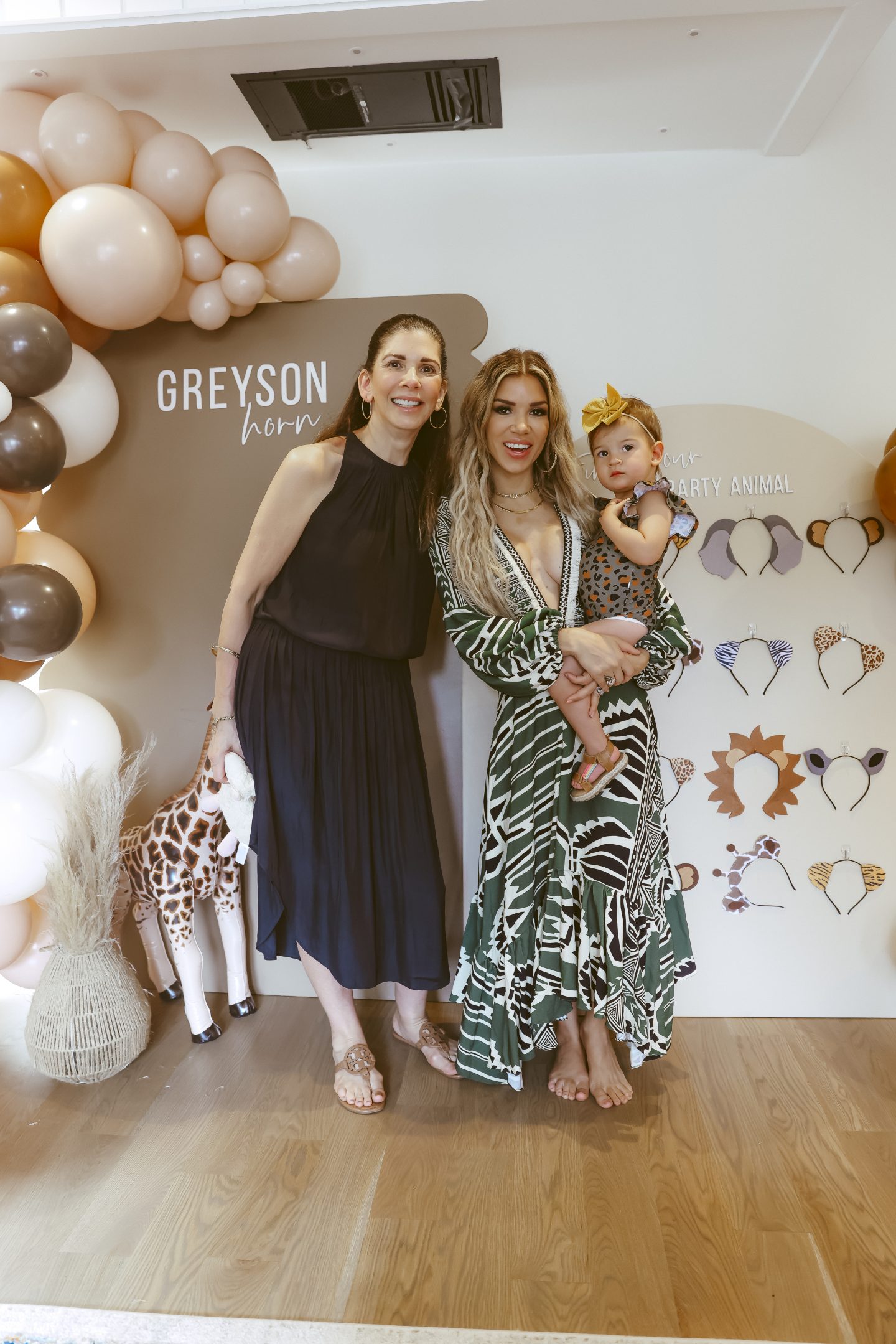 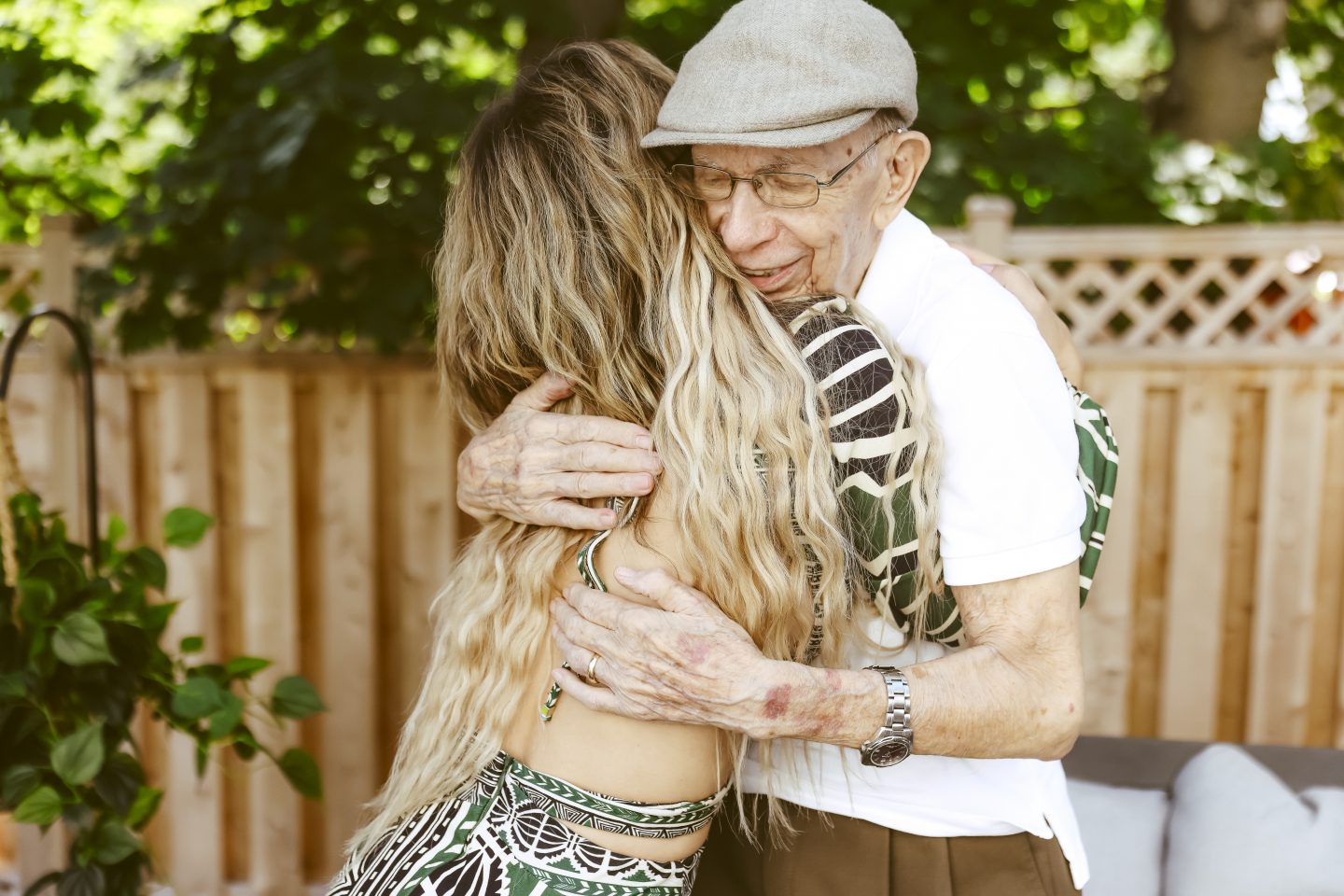 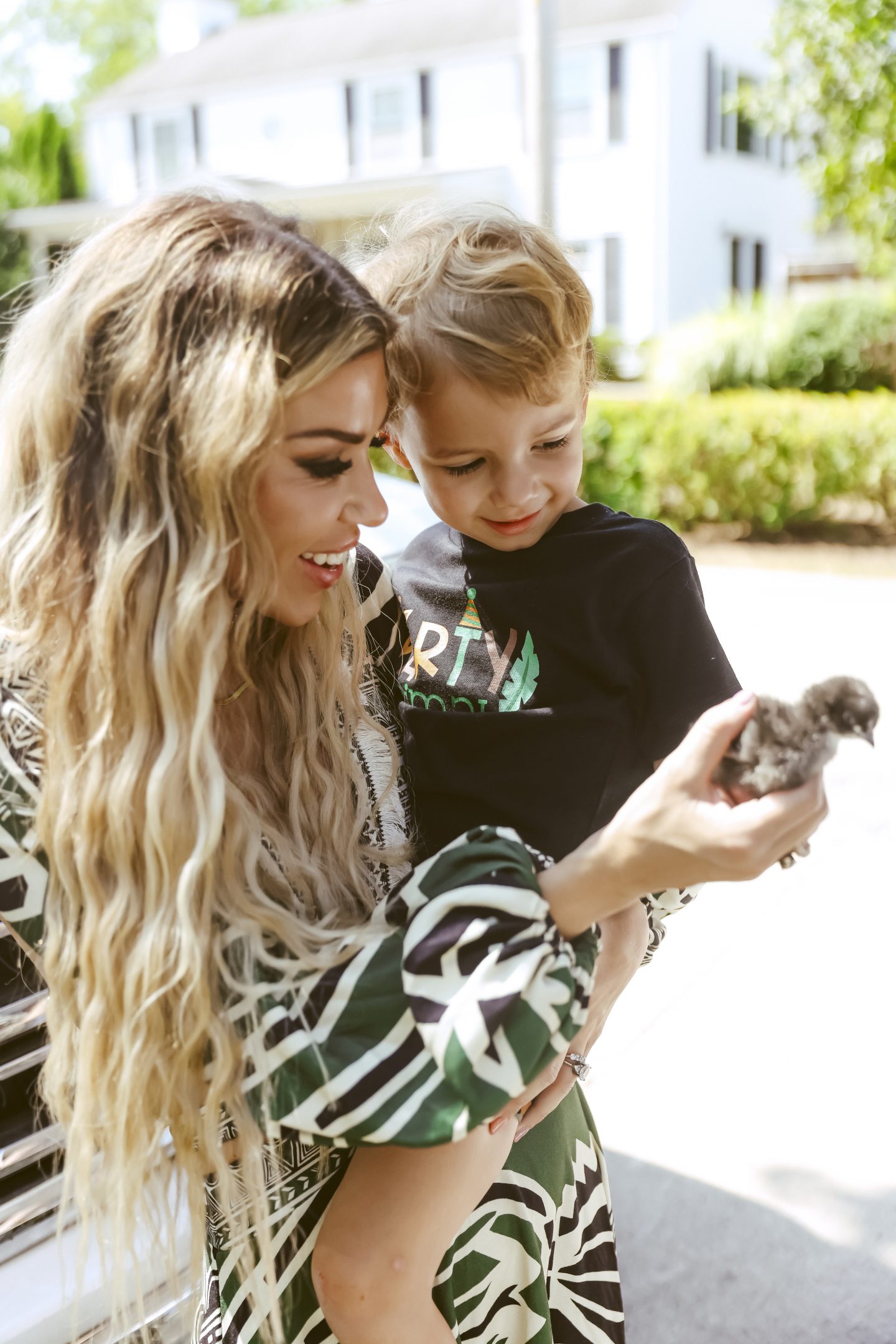 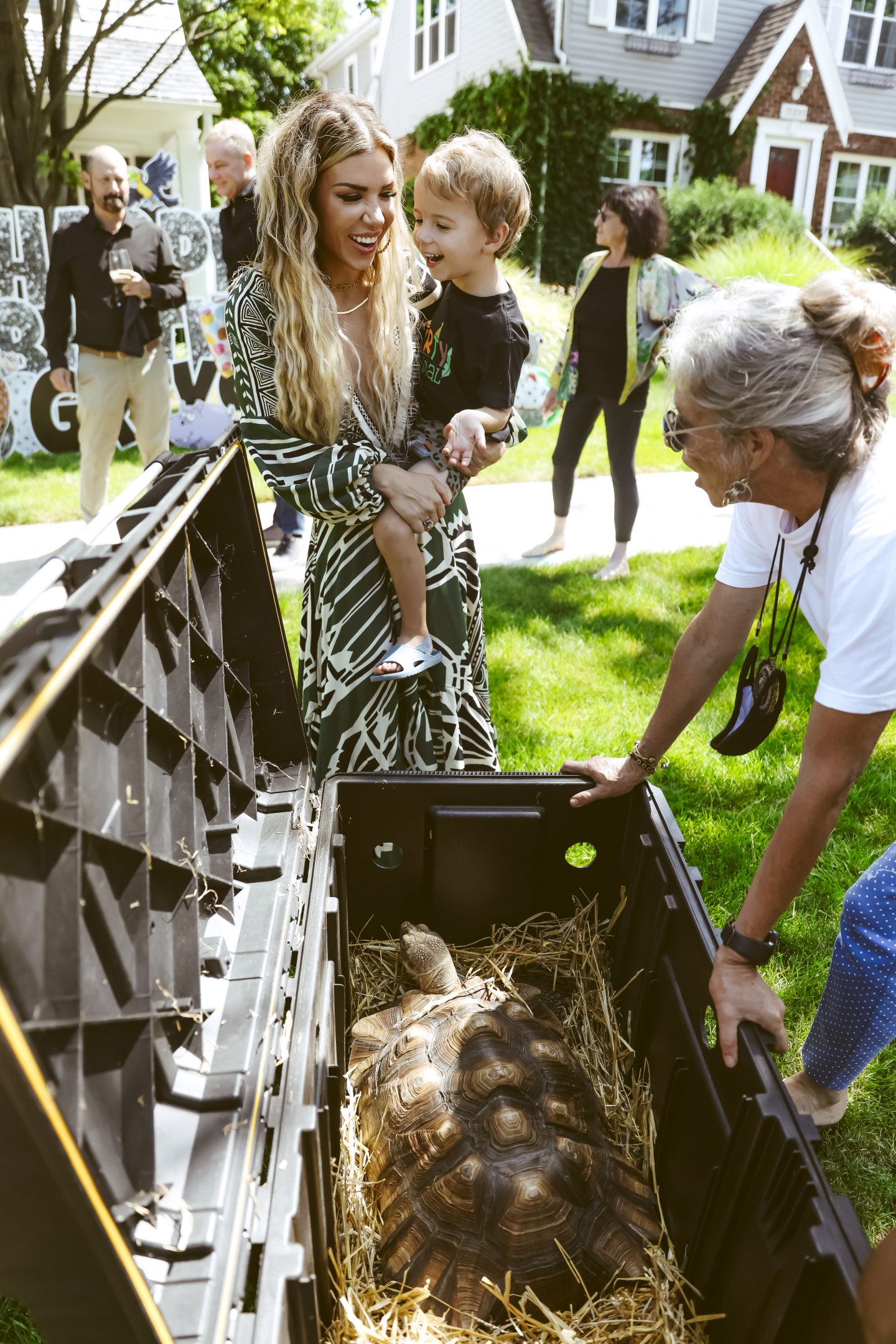 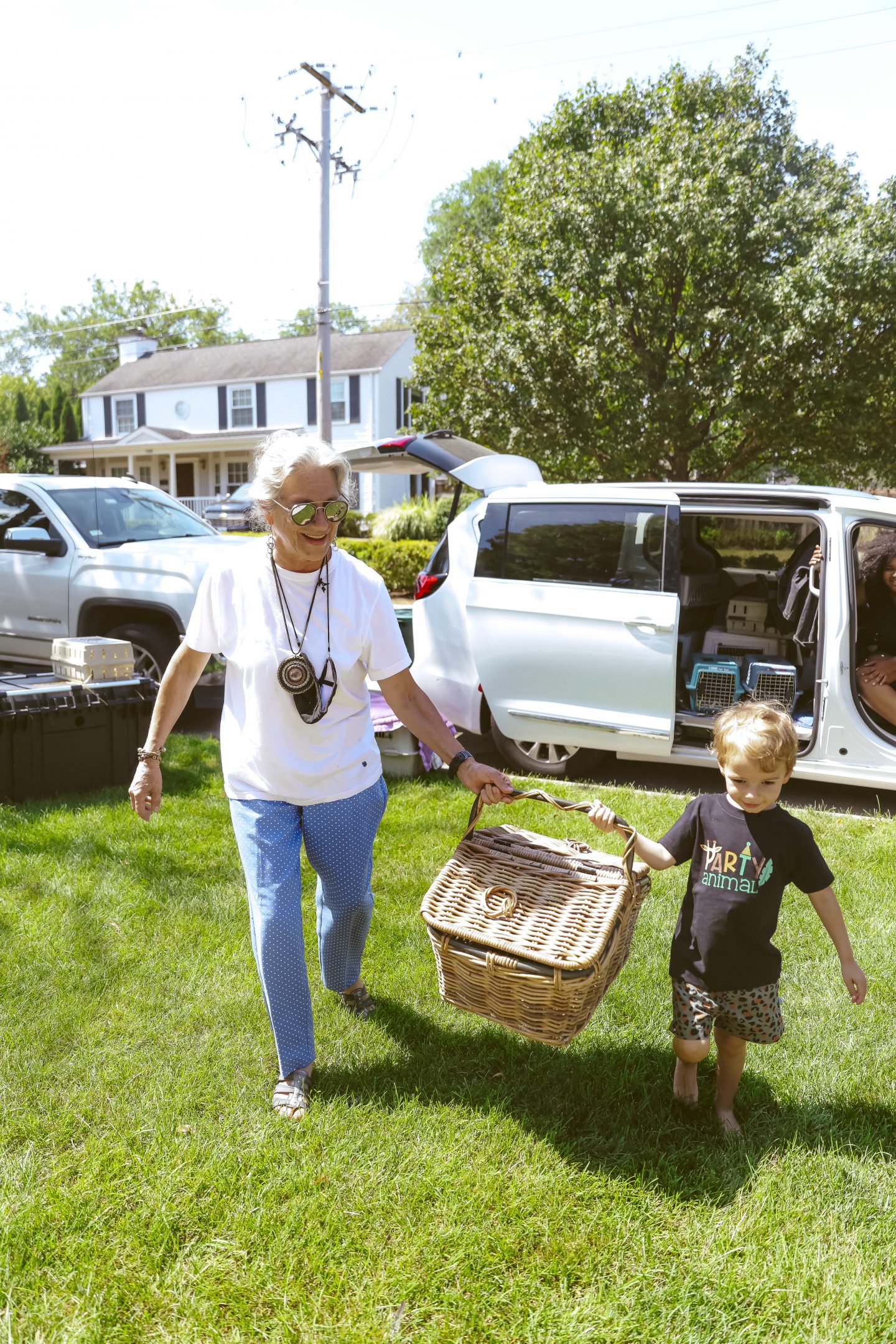 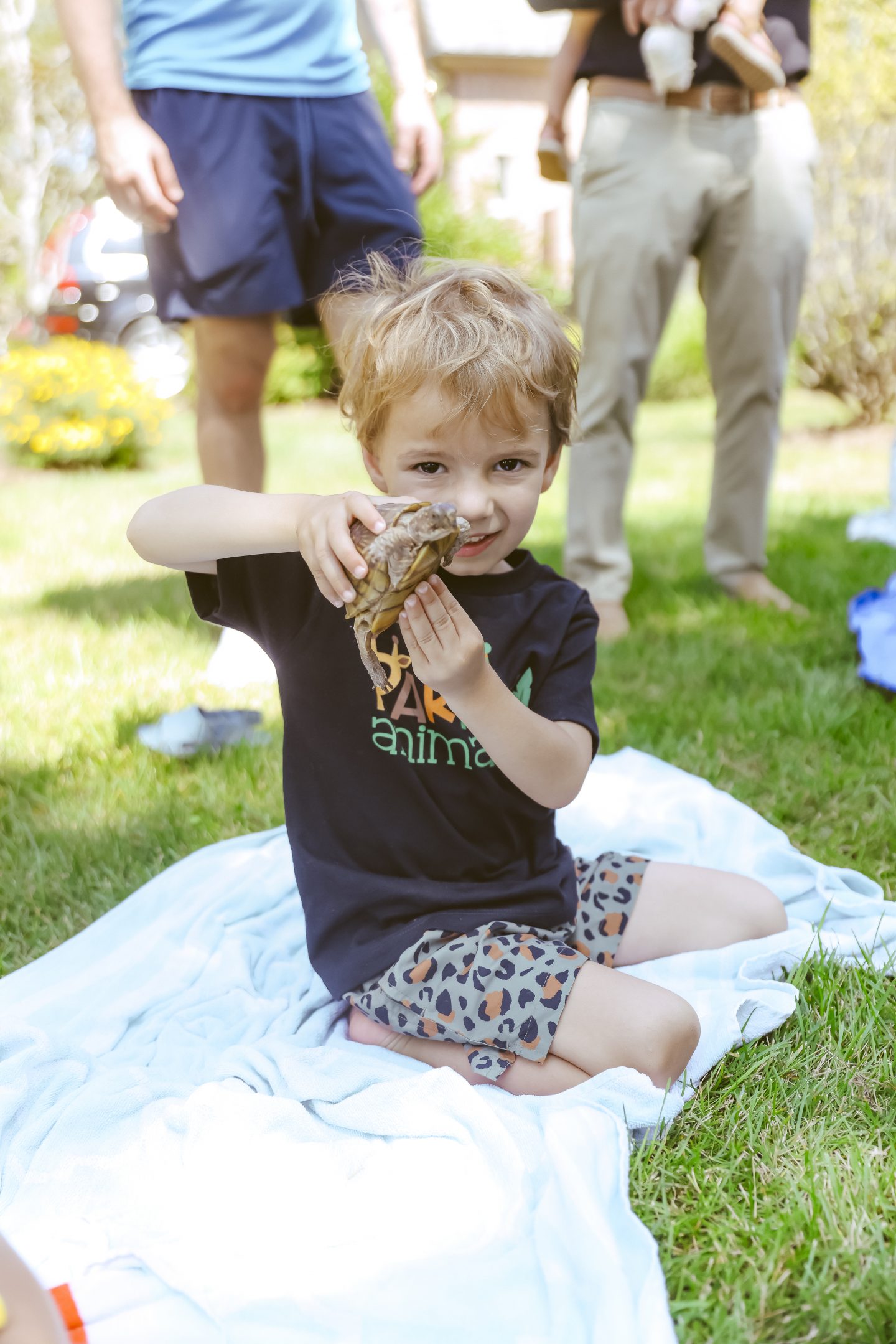 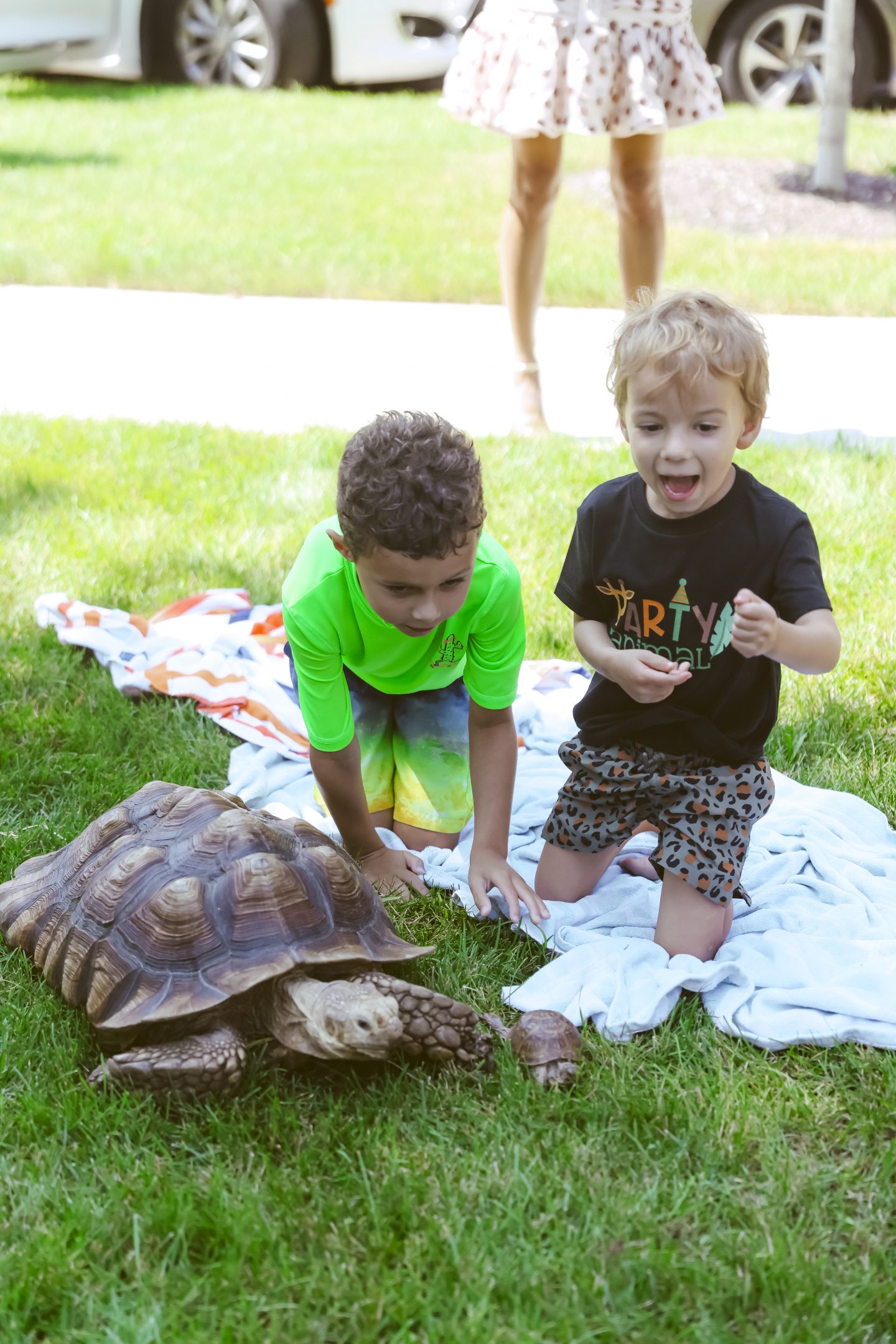 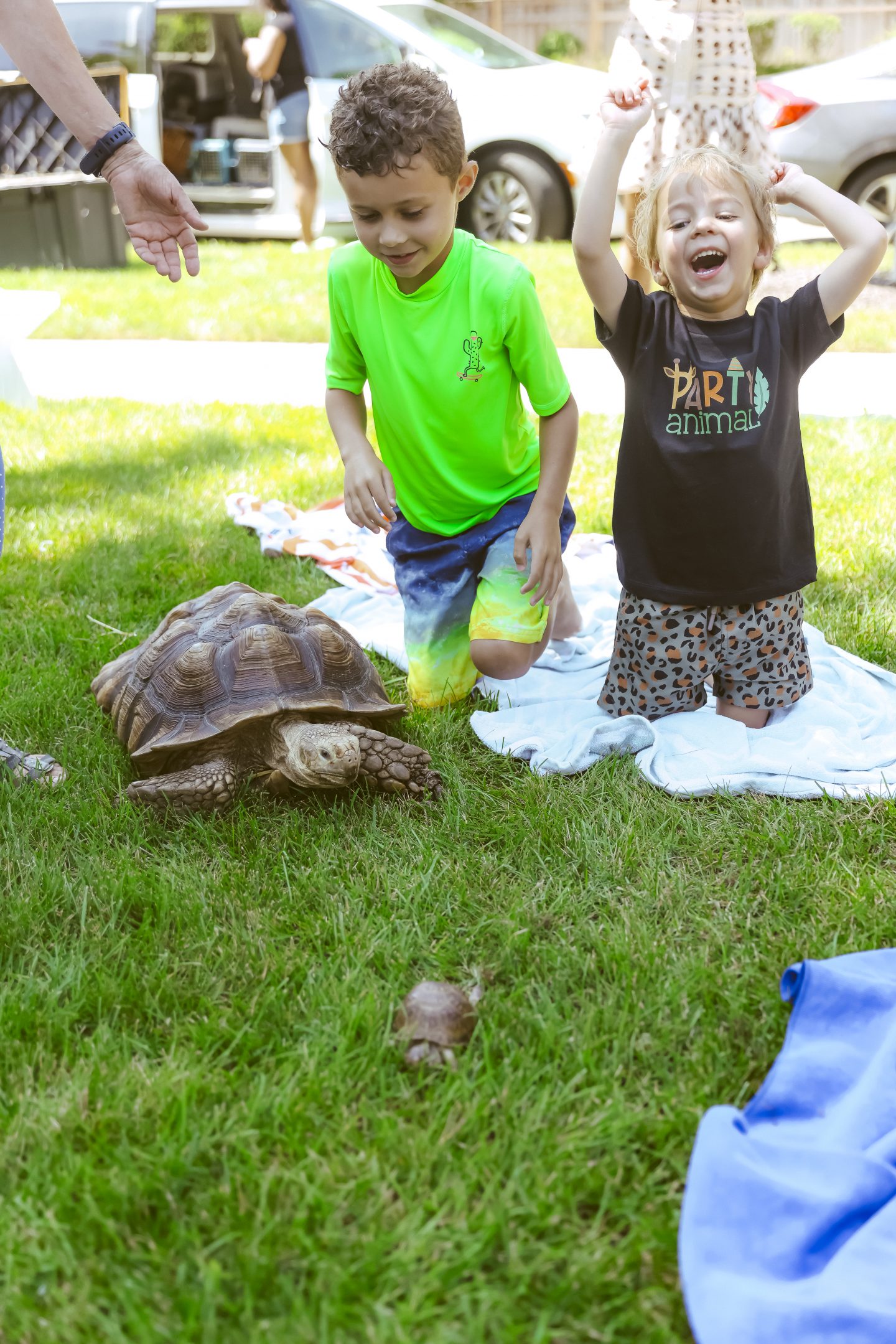 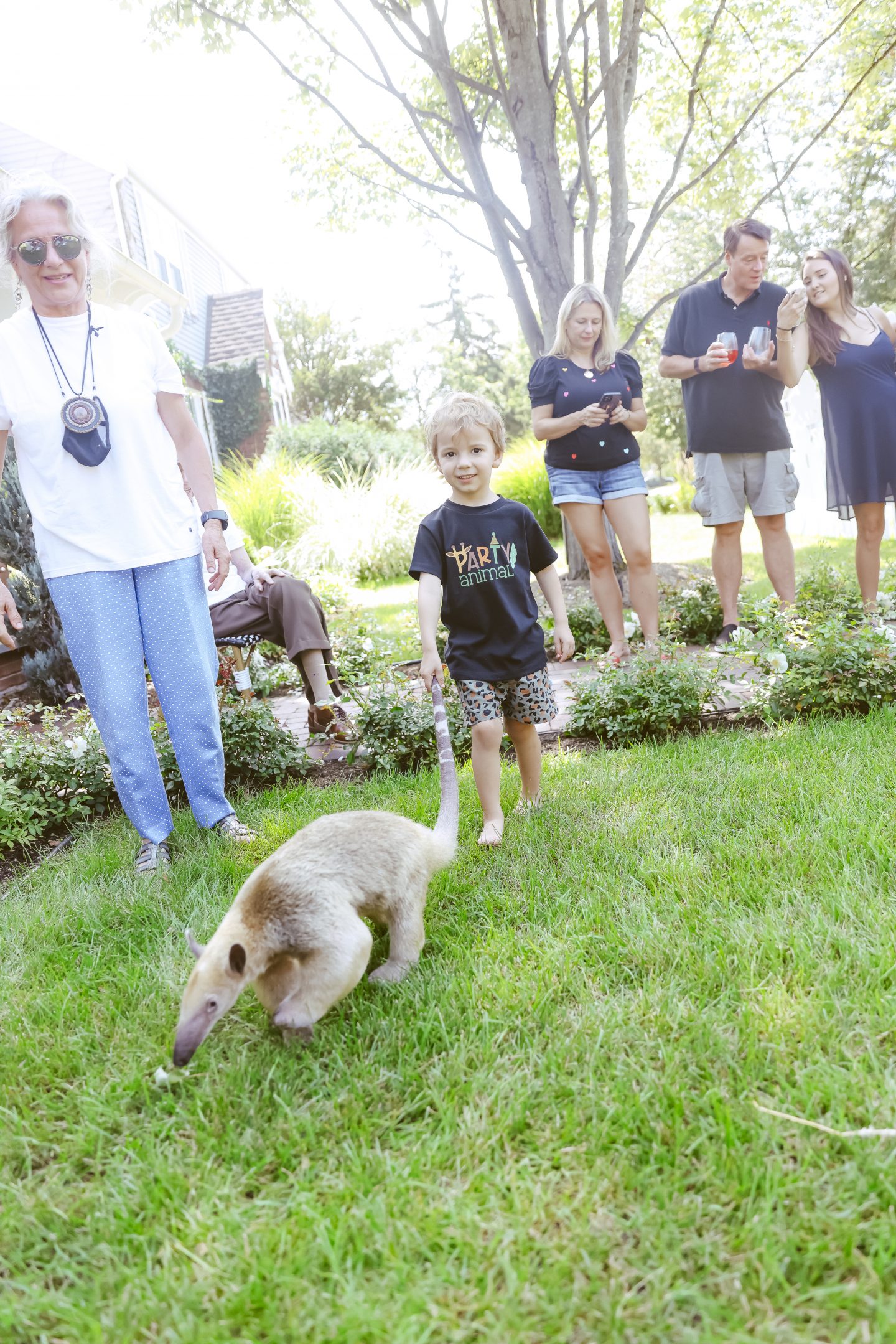 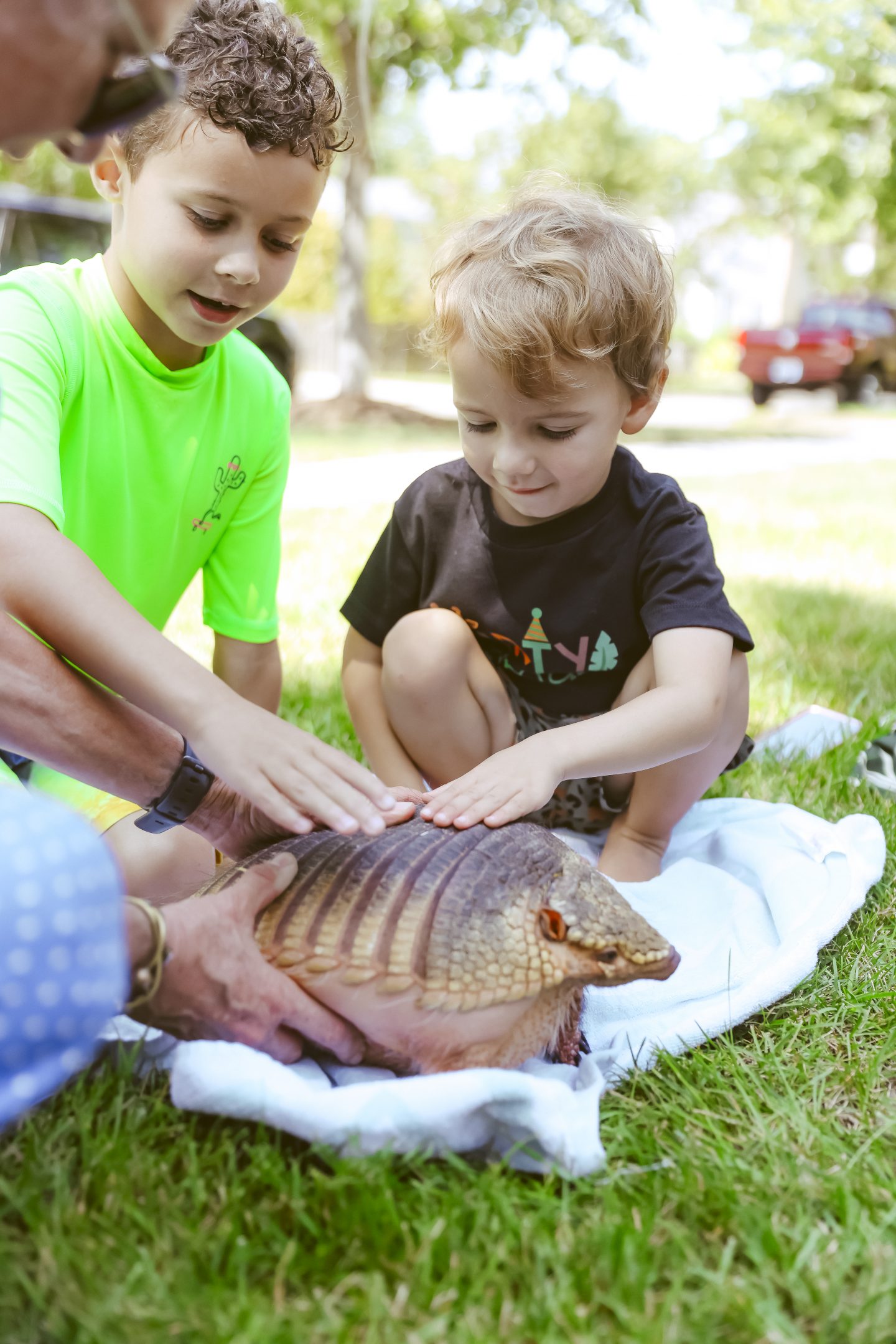 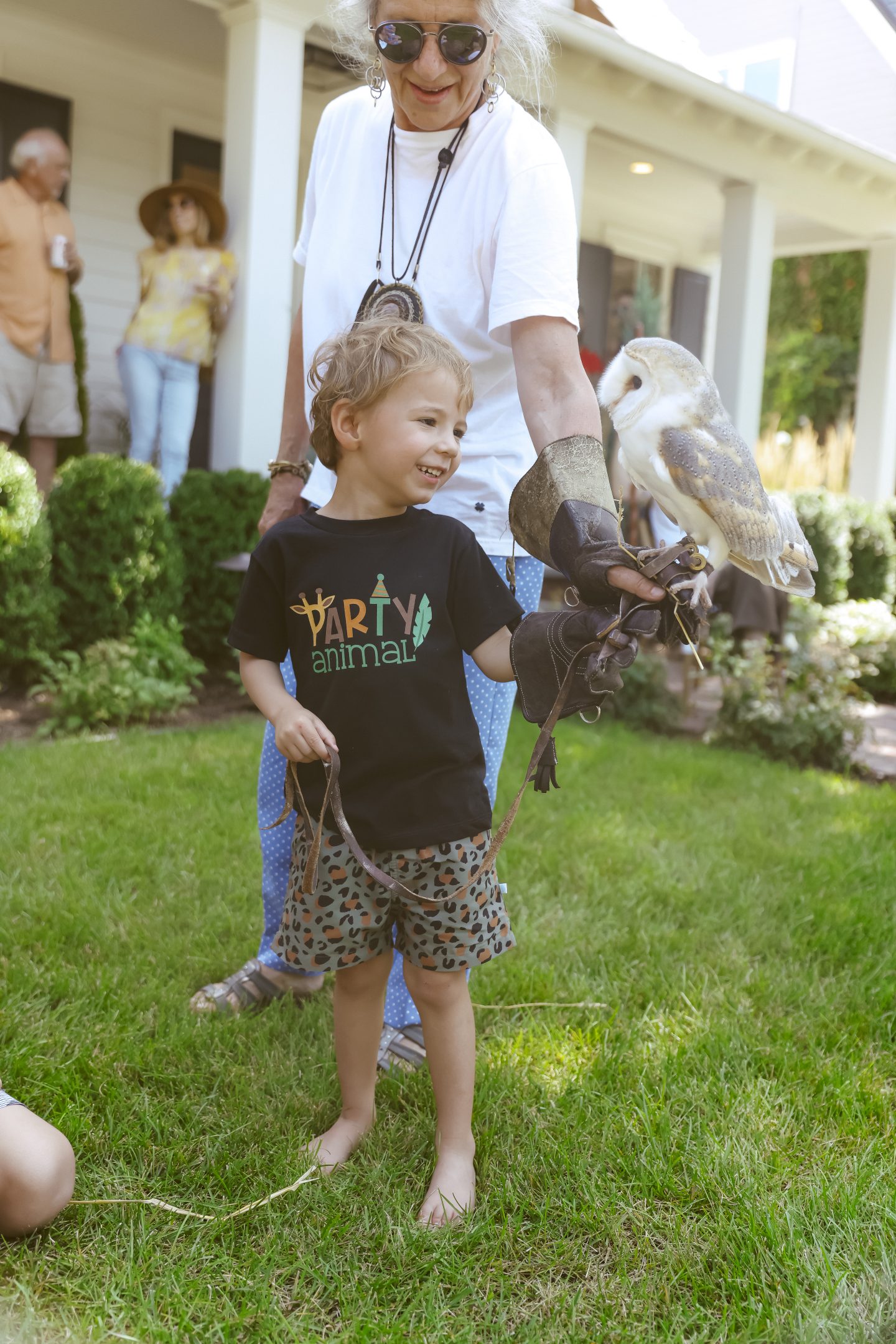 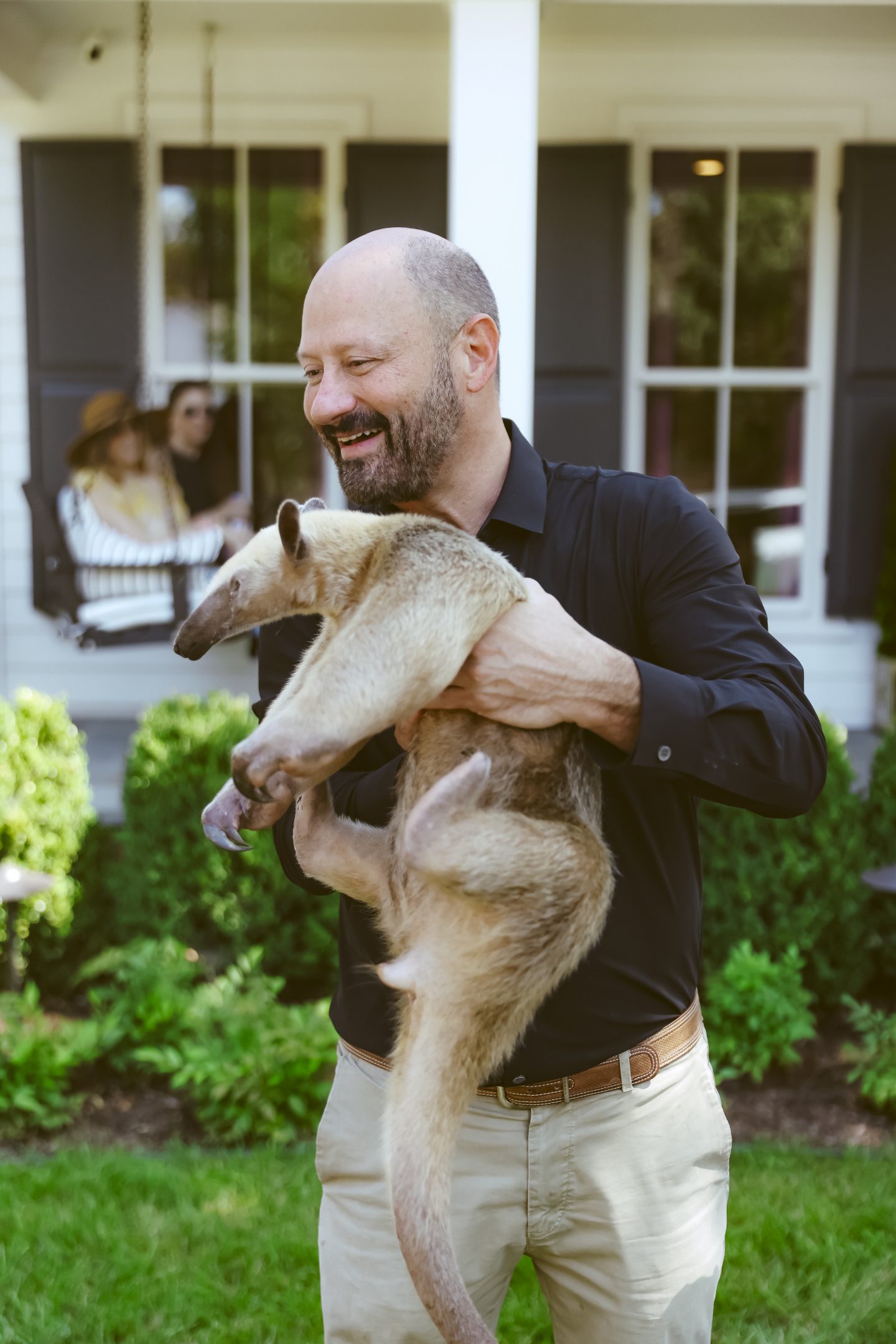 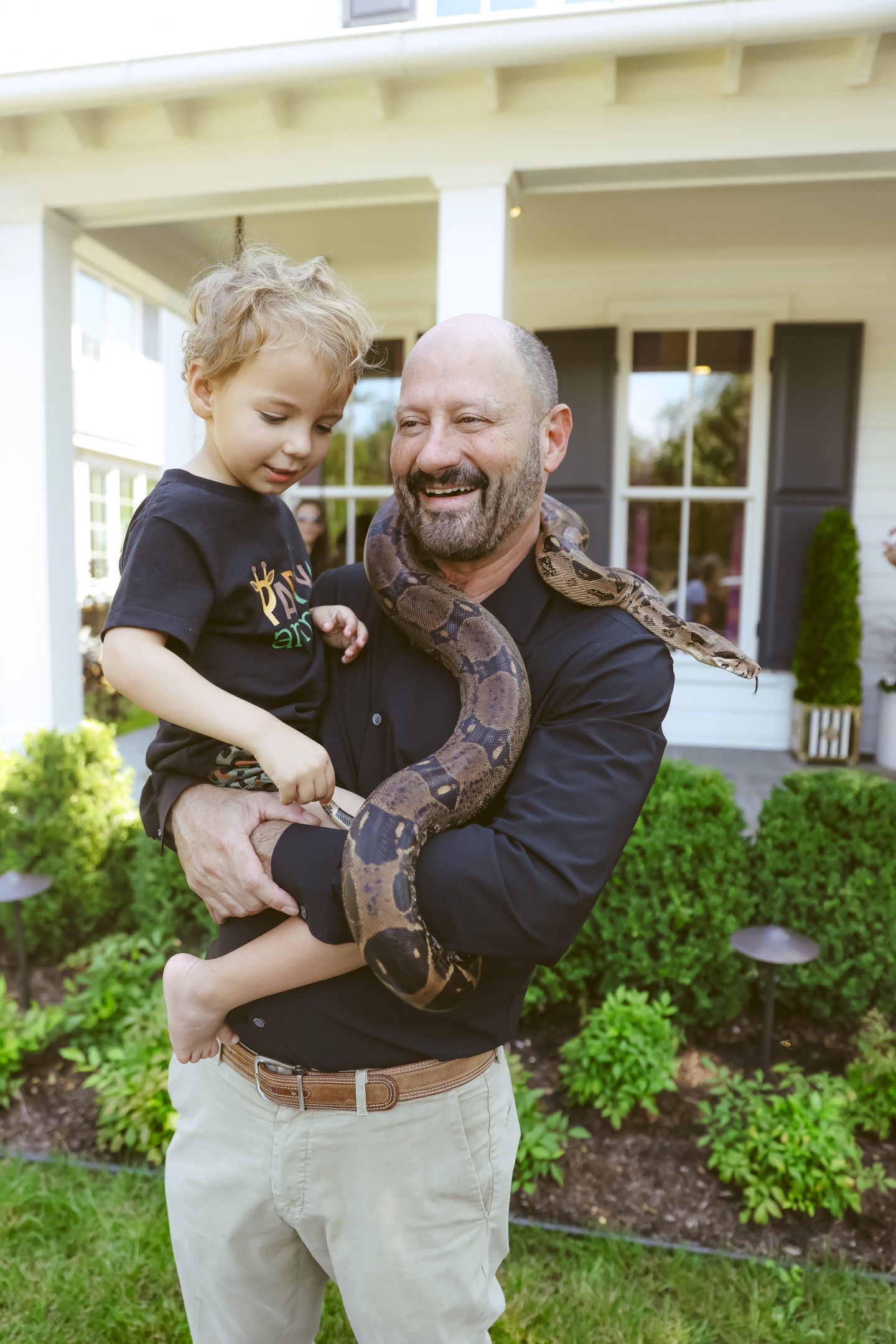 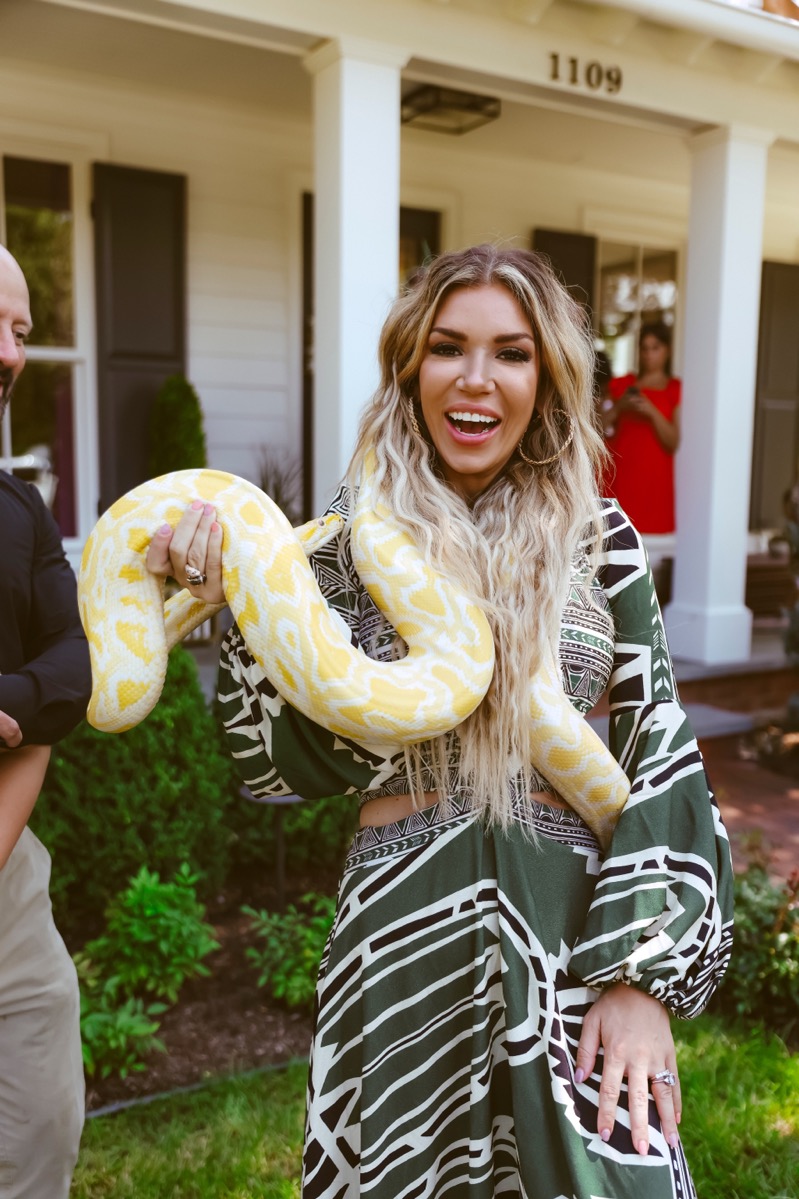 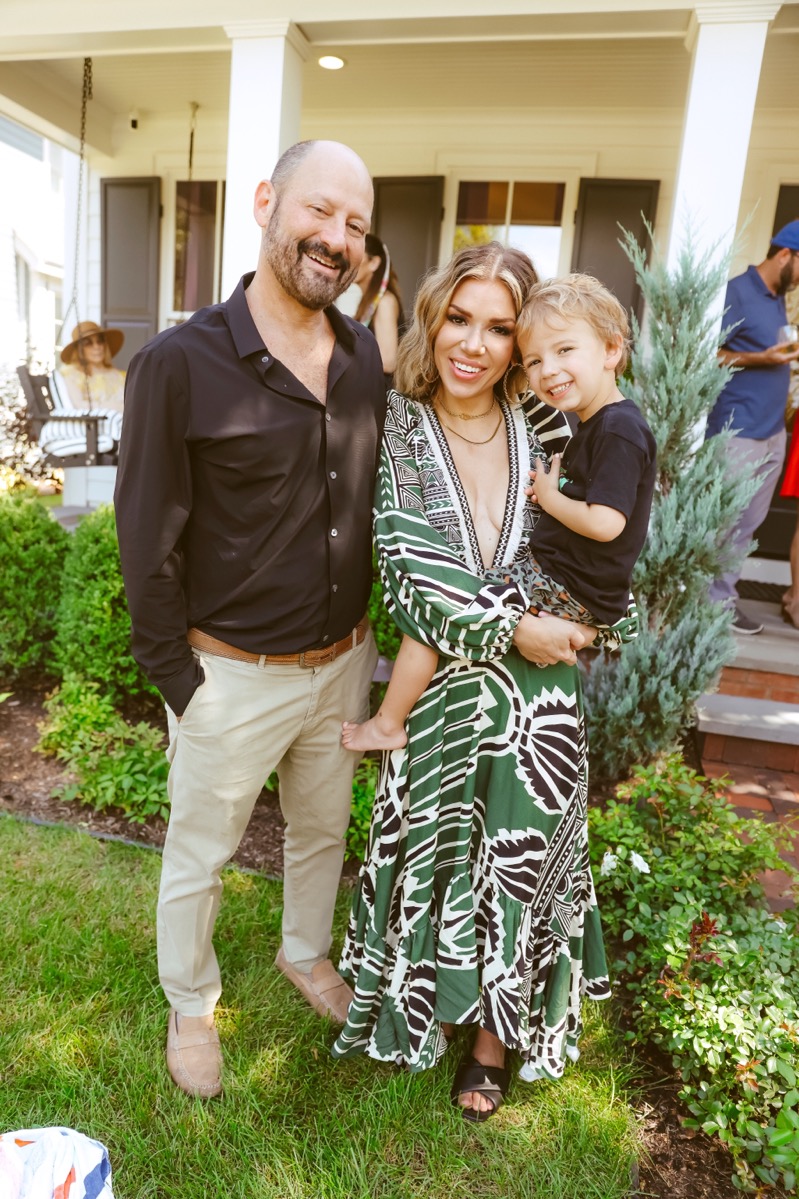